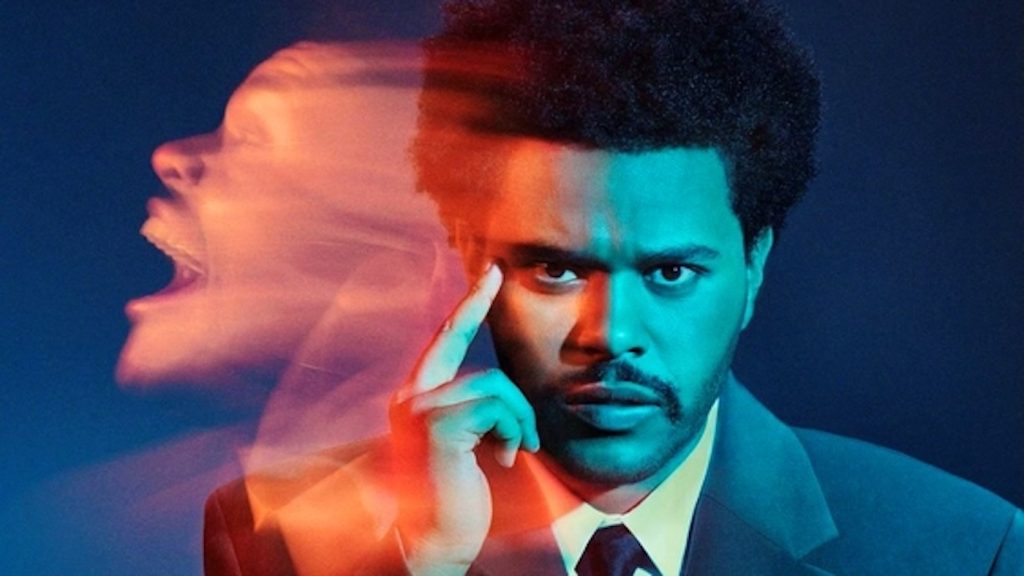 You may be coming out of the weekend, but The Weeknd is still here to help get you through your Monday.

Behold the first teaser for The Idol, the upcoming HBO series created by Abel “The Weeknd” Tesfaye and Euphoria creator Sam Levinson, which promises to be “the sleaziest love story in Hollywood.” The Weeknd stars alongside Lily-Rose Depp, and the teaser revels in the seedy, glam-god version of Los Angeles where massive mansions, piles of cocaine, luxury cars, and vampiric relationships abound. While the plot details are slight, the vibe of The Idol is readily apparent, and considering Levinson’s track record with the excellent, challenging Euphoria, you can be sure The Idol won’t shy away from the harsh light of Hollywood, either.

“Do you trust me?” The Weeknd’s character asks Depp at the end of the trailer.

“Not really,” she replies. We’re guessing she has very good reason to feel this way.

We don’t yet have a release date for The Idol, but the teaser is heavy on Hollywood atmospherics as young, beautiful people live dangerously. HBO promises The Idol is coming soon.