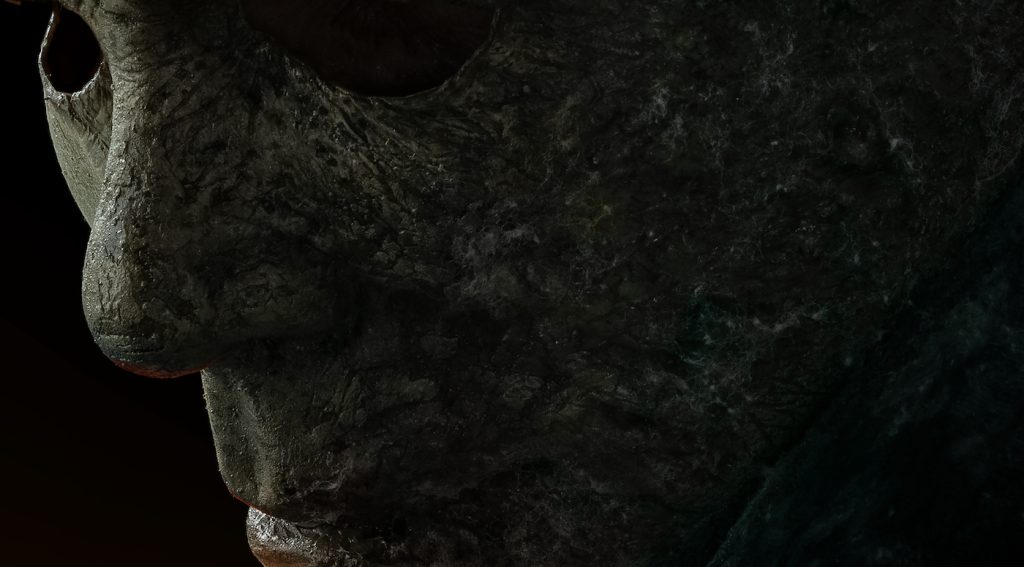 Might Laurie Strode (Jamie Lee Curtis) finally find a way to kill the seemingly unkillable Michael Myers? That’s the underlying question in Halloween Kills, the final film in director David Gordon Green’s critically acclaimed trilogy. Myers has been haunting, stalking, and tormenting Strode for years, and she, in turn, has thrown everything at him—at last, we have a confrontation that promises some finality.

The first trailer eschews dialogue (save for one memorable line from Strode when she beckons Michael with some colorful language). The mythic struggle between the impossibly resourceful Laurie Strode and the impossible unkillable Michael has been one of the consistently great aspects of Green’s three Halloween films.  Laurie is still afraid but long past the point of playing defense. She’s out to kill Michael, and with Halloween Ends, the titanic struggle between the maniac and the ultimate Final Girl is set.

Joining Curtis and James Jude Courtney as Michael are Andi Matichak, Will Patton, Kyle Richards, Nick Castle, and Omar Dorsey. Halloween Ends is set four years after the events in Halloween Kills, with Laurie now living with her granddaughter Allyson (Matichak) and writing her memoir when The Shape emerges, yet again, to make her life a living hell.

Green promised The Hollywood Reporter that Halloween Ends will feel quite differently from Halloween (2018) and Halloween Kills (2021). “[Halloween Ends is] very different in tone from Halloween and Halloween Kills, and I think that’s part of my self-indulgence. I very often jump around in genres and explore different themes and characters through movies. I just came up with a new twist ending on the ending that existed a couple weeks ago, and that’s something that only I hold the piece of paper that has those words on it.”

Check out the trailer below. Halloween Ends arrives on October 14.

For more on Halloween Kills, check out these stories: