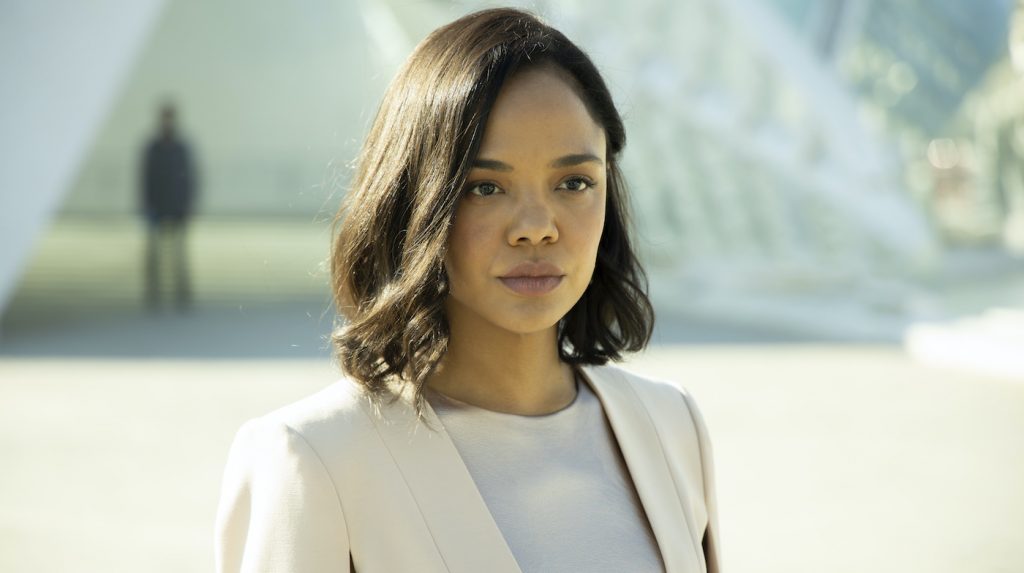 Have you questioned the nature of your reality lately? If you haven’t, HBO can nudge you towards the existential end of things with the first trailer for Westworld‘s season 4. The ambitious sci-fi series returns after a two-year hiatus, with the robot hosts of the titular theme park now on the loose in the real world—and doing their level best to reorder the hierarchy between themselves and humans. Westworld has been consistently one of the best-looking productions on TV, and even if you’re not a sci-fi fan, the series is a joy to behold (with some incredible performances to boot).

HBO describes season four as a “dark odyssey about the fate of sentient life on Earth,” in case you were wondering how big the stakes were. Really, that logline describes the entire series, which has been fairly bearish on human nature. Your returning favorites include Evan Rachel Wood as the host who started the revolution, Dolores, who tells us at the top of the trailer, “There’s something wrong with the world.” That something is us, in case you were wondering! Joining Wood are Thandiwe Newton as Maeve, Ed Harris as the Man in Black, Tessa Thompson as Charlotte Hale, Luke Hemsworth as Ashley Stubbs, Aaron Paul as Caleb Nichols, Jeffrey Wright as Bernard,  Angela Sarafyan as Clementine, and James Marsden, who returns as Teddy Flood. The series comes from showrunners Jonathan Nolan and Lisa Joy.

“We’re not here to transcend,” the Man in the Black says, “we’re here to destroy.” We know a few folks who will do their best to make sure he’s not the one doing the destroying.

Check out the trailer below. The eight-episode season begins on Sunday, June 25.