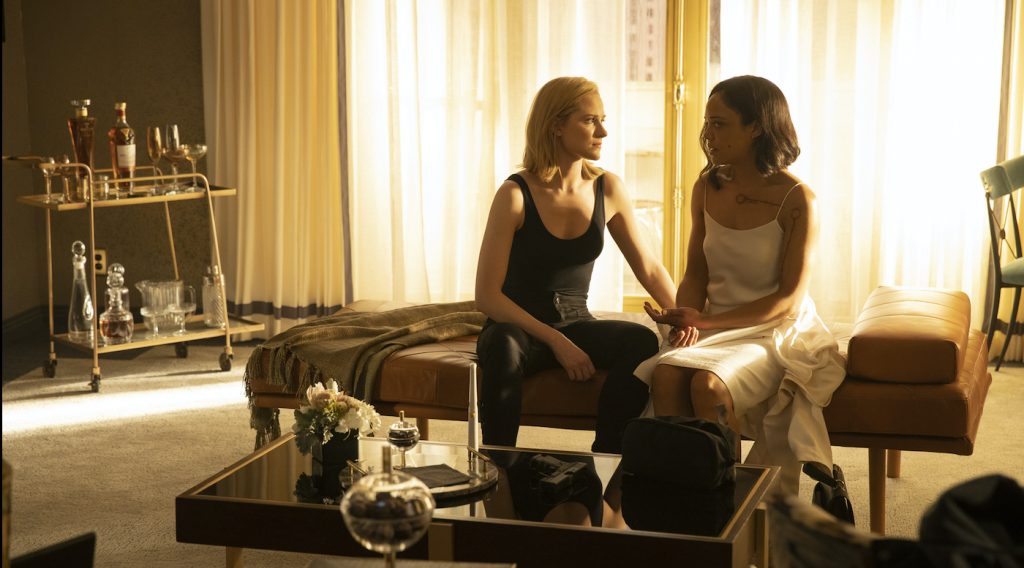 After a wait that would have made even the non-sentient Westworld hosts impatient, HBO’s ambitious sci-fi series is back. A brand new trailer for season 4 reveals the return of Dolores (Evan Rachel Wood) and the gang, who have all been offline, as it were, since the season three finale in May 2020.

The trailer is wordless, save for Reed’s deathless voice, but it gives us a glimpse of the terrors to come. HBO describes season four as a “dark odyssey about the fate of sentient life on earth,” so the stakes are certainly high. The money shot is a host, her face still unconnected, spewing insects. In fact, the trailer is bug-crazy, with insects swarming and flying out of (and into) eyes and mouths. It’s classic a Westworld teaser, heavy on portent, light on specifics, but gorgeously done.

Check out the trailer below. Westworld returns on June 26.