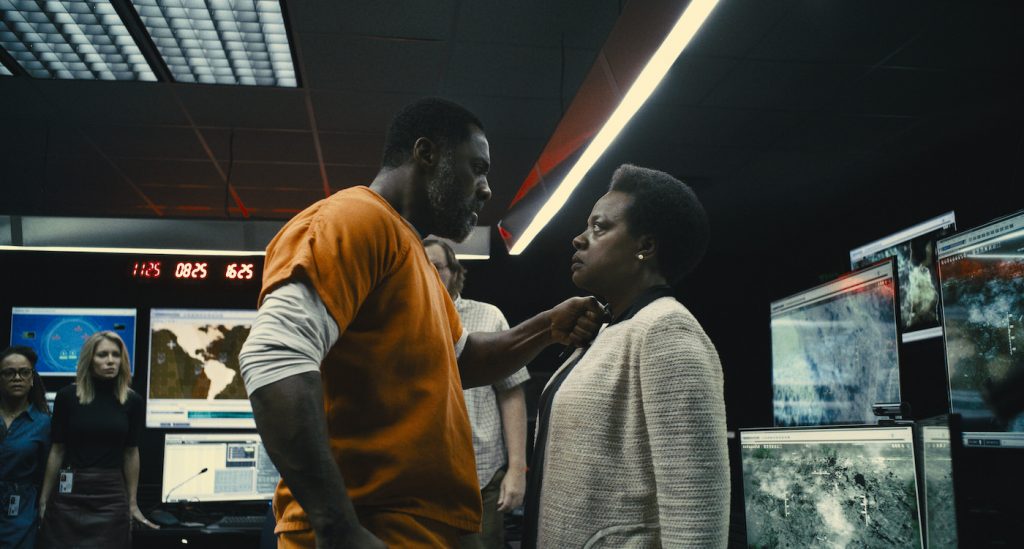 In James Gunn’s Peacemaker, the beefy titular superhero (John Cena) was unaware that (spoiler alert) one of his colleagues and new almost-best friends Leota Adebayo (Danielle Brooks) was actually the daughter of the ruthless Amanda Waller (Viola Davis). Amanda Waller was the one who tapped Peacemaker to take part in an insanely dangerous mission in James Gunn’s The Suicide Squad that saw Peacemaker get shot, have a building fall on top of him, and, land him in jail. Waller had a small but crucial role to play in Peacemaker, a slightly bigger part in Gunn’s The Suicide Squad (and in David Ayer’s original Suicide Squad), but she’s never been front-and-center in these DC projects. Now, Variety has learned that Davis is in talks to return as Waller in very her own spinoff series on HBO Max, meaning her whatever-it-takes brand of brutal efficiency will finally be front and center.

Peacemaker ended with a very (again, spoiler alert) public embarrassment for Waller—her daughter outed her work with Task Force X (known as the Suicide Squad to you and me) to the press. While we have no clue precisely what this new series would cover, it seems assured that it will deal with the fallout from this very public outing, and how Waller handles being outed as the ruthless leader of a squad of trained killers.

Davis lights up whatever screen she’s on, big or small. She’s a multiple Emmy-nominee, and Emmy Award-winner, for her role in How To Get Away With Murder and her guest appearance in Scandal, a four-time Oscar-nominee and an Oscar-winner for her work in Fences, and is currently starring as Michelle Obama in The First Lady. Getting to watch her play the relentless, unbreakable Amanda Waller has been a treat—to see her play Waller when her back is, excuse us, against the wall, well, who wouldn’t want to watch that?

For more on Peacemaker and what’s on or coming to HBO Max, check out these stories: