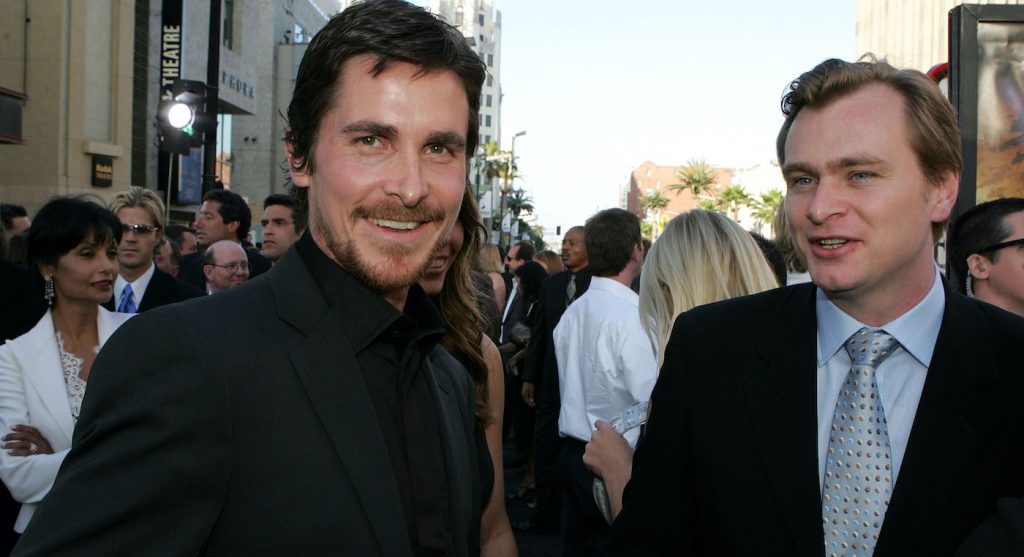 Perhaps you missed this bit of news from yesterday—Christian Bale mentioned to Screenrant that he’d be open to reprising the role of Batman again, but only if Christopher Nolan returned as director.

Nolan returning to Gotham is obviously a very big if, considering the director already put in years’ worth of work crafting his Dark Knight trilogy, and considering Warner Bros. already has a very viable new Batman franchise with writer/director Matt Reeves and star Robert Pattinson’s The Batman and its upcoming sequel. Oh, and there’s also the original Batman—Michael Keaton—set to reprise his role in both the upcoming The Flash and Batgirl. There’s more, Ben Affleck’s also reprising his version of Batman in The Flash, too. Yet the allure of a new Nolan/Bale pairing is hard to resist.

Bale is set to make his Marvel Cinematic Universe debut playing a decidedly different kind of character in Thor: Love and Thunder, Gorr the Butcher, a lunatic hellbent on taking out Thor and any other gods and goddesses he can find. Bale was speaking to Screenrant about his Love and Thunder role when he addressed the possibility of playing Batman again. He made it clear that as of yet, no one at Warners has brought up the possibility:

“No. No one’s ever mentioned it to me. No one’s brought it up. Occasionally people say to me, ‘Oh, I hear you were approached and offered all this. And I’m like, ‘That’s news to me. No one’s ever said that.’ I had a pact with Chris Nolan. We said, ‘Hey, look. Let’s make three films, if we’re lucky enough to get to do that. And then let’s walk away. Let’s not linger too long.'”

Yet Bale did have a caveat:

“In my mind, it would be something if Chris Nolan ever said to himself, ‘You know what, I’ve got another story to tell.’ And if he wished to tell that story with me, I’d be in.”

While it seems like a massive stretch, the reason there are currently three active Batmans in the DCEU is that they exist within a multiverse. A multiverse allows for an infinite number of Batman, sorry, Batmen. The thing that’s clear is you’re not getting Bale back for a cameo, but, if Nolan had that fourth Batman story to tell, well…

For more on all things Batman, check out these stories: