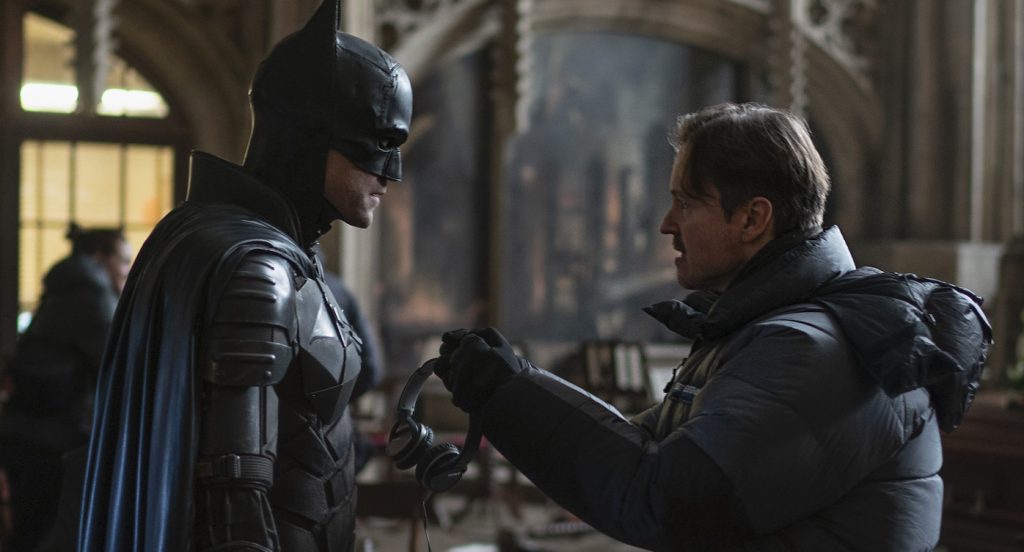 It’s official—The Batman 2 will arrive. Warner Bros. made the sequel announcement at CinemaCon on Monday night as part of their eagerly anticipated presentation in Las Vegas.

“Matt took one of our most iconic and beloved superheroes and delivered a fresh vision,” Warner Bros. movie chief Toby Emmerich said at CinemaCon. “Matt Reeves, Rob Pattinson, and the entire team will be taking audiences back to Gotham with The Batman 2.”

Reeves’s noir take on Gotham, delivering a street-level detective story in the second year of a young Bruce Wayne’s transformation into Batman, delivered on all accounts. The Batman was a critical and commercial smash and currently sits atop the leaderboard as the highest-grossing film of 2022, notching a worldwide haul of $759 million.

Pattinson was a major draw, but Reeves populated Gotham with killer personalities. Paul Dano’s Riddler was Batman’s main source of misery, but he was aided by Zoë Kravitz’s Catwoman, Jeffrey Wright’s Jim Gordon, and Andy Serkis’s Alfred, and bedeviled by Colin Farrell’s Penguin and John Turturro’s Carmine Falcone. In fact, Warner Bros. will continue building out the world that Reeves, his cast, and his crew built on the small screen, with HBO Max delivering The Penguin limited series, focused on Farrell’s criminal mastermind.

Reeves himself was on hand in Vegas, there to talk directly to theater owners about how The Batman‘s excellent showing at the box office was good for everyone.

“The success of The Batman was a true team effort. We could not have gotten to this place without … the theatrical experience,” Reeves said. “For that, I thank you from the bottom of my heart. As a lifelong fan of the movies, I treasure what you do. There’s a sanctuary to be found in the movies.”

It’s obviously far too early to report on where Reeves and his talented team might take The Batman 2, but the world they’ve brought to life gives them plenty of options, including re-introducing the most iconic villain of all time.