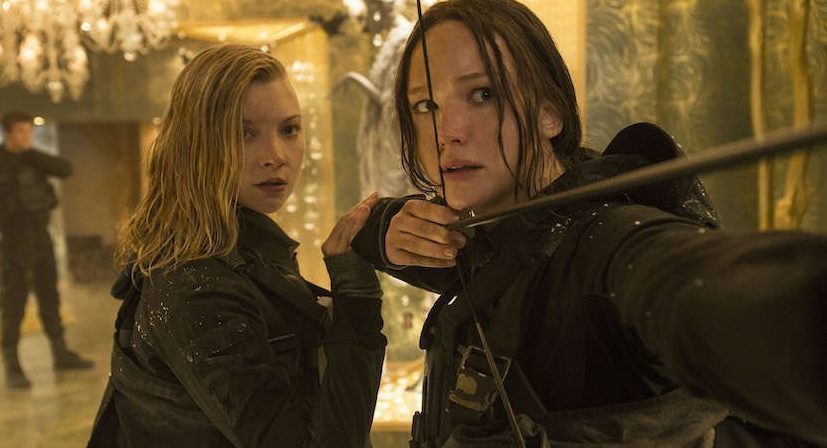 Director Francis Lawrence is returning to the massively popular franchise to direct the next chapter, after having helmed Catching Fire, Mockingjay Part One, and Mockingjay Part Two. And thanks to the Lionsgate presentation at CinemaCon, we now know when the new film will arrive.

During Lionsgate’s presentation, they offered those in attendance a cryptic invitation. “You’re invited to return to the Games” was displayed on the screen, with ice thawing in the background of a wintry scene. Then on the screen, they appeared—a bird and a snake. “In 2023, the world will discover who is a songbird and who is a snake.”

Here’s how the Lionsgate synopsis reads for Hunger Games Ballad of Songbirds and Snakes:

“In this return to The Hunger Games, years before he would become the tyrannical President of Panem, 18-year-old Coriolanus Snow sees a chance for a change in fortunes when he is chosen to be a mentor to Lucy Gray Baird, the girl tribute from impoverished District 12.”

Hunger Games Ballad of Songbirds and Snakes will be produced by Nina Jacobson, Brad Simpson, and director Lawrence. The film is based on the book of the same title, which was released in 2020. The film’s screenwriters will be creator Suzanne Collins, Michael Arndt, and Michael Lesslie.

We’ll fill you in with more details when we get them.

For more from CinemaCon, check out these stories: