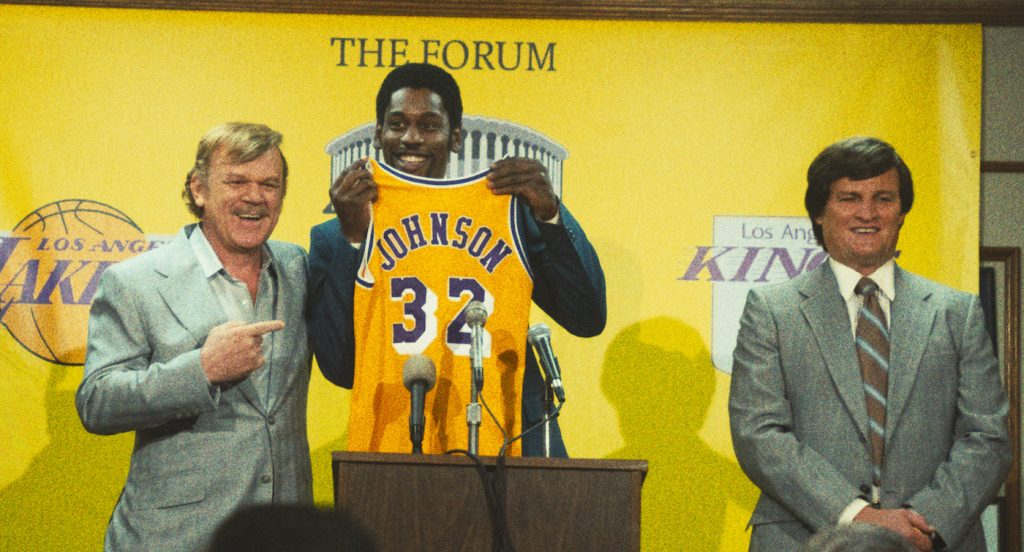 The dominant Chicago Bulls of the Michael Jordan era got a proper deep-dive docu-series, The Last Dance, on Netflix that was, for many of us, a salve during those dark, early days of the pandemic. It seems only fitting that the Los Angeles Lakers of the Magic Johnson era now have their own series, and it seems extra fitting that the team whose era of dominance was called Showtime would get a splashy, fun, decidedly non-documentary series on HBO Max. Behold the first trailer for Winning Time: The Rise of the Lakers Dynasty, hailing from showrunner Max Borenstein and executive producer Adam McKay. The series will track the team’s apex in the 1980s when they took home five championships, fueled by mega-talents like Johnson and Kareem Abdul Jabar, and led by slick head coach Pat Riley who seemed such a perfect fit in style and substance it’s almost like he was cast.

You might be wondering why a show about the Lakers wouldn’t obviously be called Showtime. Well, the series is on HBO Max, and considering Showtime is a competitor, the title wouldn’t work. Winning Time was adapted from Jeff Pearlman’s book “Showtime: Magic, Kareem, Riley, and the Los Angeles Lakers Dynasty of the 1980s.”

Check out the trailer below. Winning Time will hit the court, that is, HBO Max, in March 2022.

For more on what’s coming or on HBO Max, check out these stories: