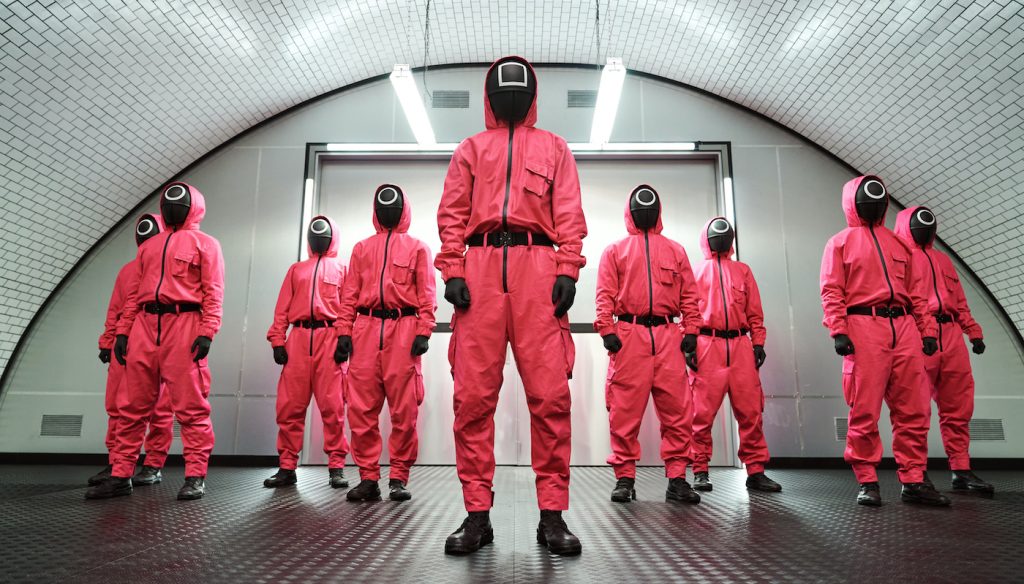 You may have heard of a little South Korean Netflix series called Squid Game. Created by Hwang Dong-hyuk, Squid Game was an astronomical success story for Netflix and all involved, so a second season of the international sensational seemed inevitable. Yet it wasn’t until now, thanks to an interview with the Associated Press, that we got confirmation the show that brought in 130 million viewers will indeed return.

“So there’s been so much pressure, so much demand and so much love for a second season. So I almost feel like you leave us no choice! But I will say there will indeed be a second season. It’s in my head right now. I’m in the planning process currently. But I do think it’s too early to say when and how that’s going to happen. So I will promise you this…Gi-hun will come back, and he’ll do something for the world.”

For the seven of you who haven’t seen Squid Game yet, Gi-hun (Lee Jung-jae) is the main character, an unemployed man living with his ailing mother who has a penchant for racking up gambling debts with the wrong people. The series posits a world in which Gi-hun and likewise down-on-the-luck individuals, including a North Korean refugee, a loathsome gangster, a once-promising but now deeply in debt businessman, and a Pakistani immigrant all compete in a series of lethal children’s games. The winner will rake in a windfall of some 45.6 billion won. The losers all die.

The first season was a masterclass in how to create bingeable TV. The performances, the production design, the costumes, the perfect pacing, the mystery (who is putting on these games, and why?), the fact it takes direct aim at rapacious capitalism and its inherent violence on the lower class—once you started watching Squid Game it felt like there was no escape. Spoiler alert—while season two only exists in the mind of Hwang Dong-Hyuk at the moment, what we know is Gi-hun will be at its center, having come out on top of the Squid Game and now, a changed man, hellbent on taking down everyone involved in the sadistic enterprise.

The cast for season one was sensational. Joining Lee Jung-jae was Park Hae-soo, Jung Ho-yeon, O Yeong-su, Heo Sung-tae, Anupam Tripathi, and Kim Joo-ryoung. Season two will require almost an entirely new cast, save for Lee Jung-jae and, we’re guessing, undercover cop Jun-Ho (Donald Chang), who we saw shot and fall off a cliff, but, crucially, we never saw him actually die. This usually means the character will make a dramatic return.

Check the interview clip below with creator Hwang Dong-hyuk.

COMEBACK SQUID: Hwang Dong-hyuk, the director, creator, writer of #SquidGame says the show will be back with more Gi-hun adventures. pic.twitter.com/uqC1DIdZqy