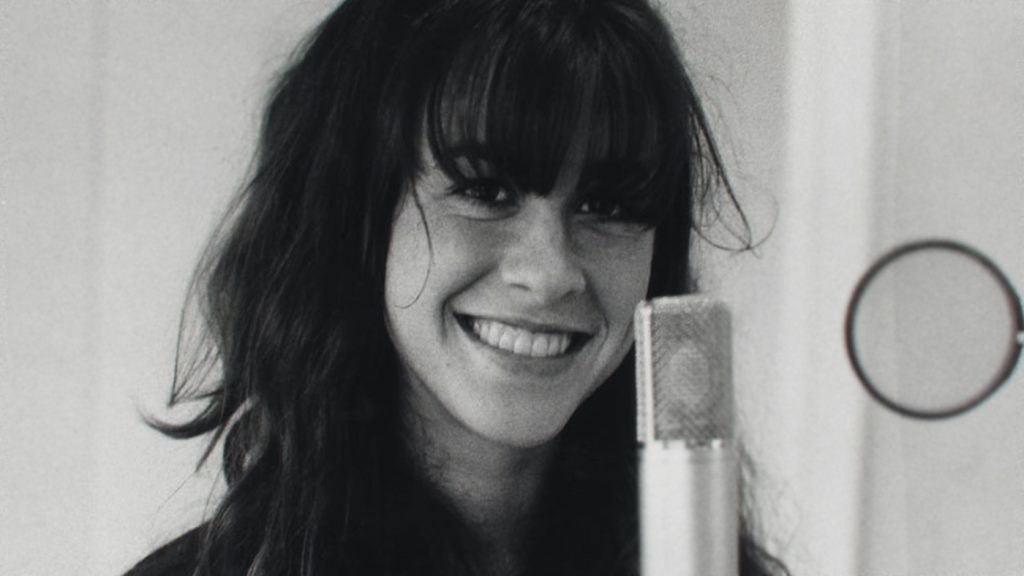 “People would say, ‘wow, you’re so braved, you’re so empowered,'” Alanis Morissette says at the top of the official trailer for HBO’s Jagged, a documentary that tracks her rise to stardom, “I can’t write all these songs without obviously being disempowered,” she adds. For those of us who came of age in the 90s, Alanis Morissette really did seem like a force of nature, and her album “Jagged Little Pill” seemed to come out of nowhere in 1995 and change, or at least tilt, the musical landscape overnight. Yet as is often the case for success stories, especially for women, and especially for women entering the male-dominated world of rock, Morissette’s rise was far from smooth. She succeeded because her talent was undeniable, and her strength proved greater than the gatekeepers who have rather seen the Canadian gal stick to writing dance-pop songs like her first two albums.

Jagged comes from director Alison Klayman, who utilizes excellent archival footage from Morissette’s career and chart’s her course, from a young Canadian pop star to the young woman whose skills were so undeniable that even America’s crusty, misogynistic rock gatekeepers couldn’t deny her. “Was there room for Alanis in rock?” one person asks during the trailer, “no,” he continues, “but you try ignoring the song…you’re not going to write a better song than ‘You Oughta Know.'”

“Empowerment as a young woman in the 90s singing about it was not good news for the patriarchy,” says Morisette, “you were just immediately shut down.”  Yet Morissette would not be denied, and Jagged will reveal how she broke into the male-dominated world of rock and prevailed, finding her own voice in the process.

Check out the trailer below. Jagged hits HBO on November 18.

Here’s the official synopsis for Jagged:

HBO’s JAGGED, directed by Alison Klayman (“The Brink,” “Ai Weiwei: Never Sorry”) and executive produced by Bill Simmons (HBO’s “Andre The Giant,” “Showbiz Kids”), continues the Music Box series, taking viewers to 1995, when a 21-year-old Alanis Morissette burst onto the music scene with the first single off her ground-breaking album, “Jagged Little Pill.” With a rawness and emotional honesty that resonated with millions, and despite a commercial landscape that preferred its rock stars to be male, she took radio and MTV by storm and the album went on to sell 33 million copies. Featuring an in-depth interview with Alanis, as well as never-before-seen archival material, JAGGED explores her beginnings as a young Canadian pop star, the rocky path she faced navigating the male-dominated music industry, and the glass ceiling she shattered on her journey to becoming the international icon and empowered artist she is today.