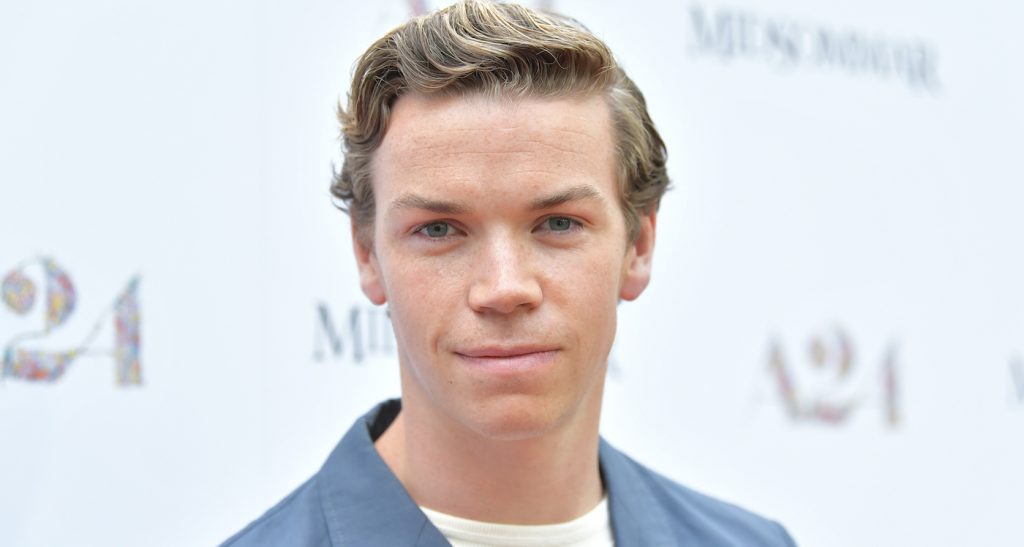 It’s official—a new Marvel superhero is joining the MCU, and he’s one of the most powerful in the entire Marvel canon. Deadline reports that Guardians of the Galaxy Vol. 3 writer/director James Gunn has added Will Poulter (Midsommar) to the cast as Adam Warlock.

Gunn shared the news via Twitter on Monday. “Welcome to the Guardians family, Will Poulter,” Gunn wrote. Guardians of the Galaxy Vol. 3 begins filming in a couple of weeks, and the revelation that Poulter is joining as the mega-potent Adam Warlock is some serious late-breaking casting news.

As you guys know I often strike down false rumors, so… um…

Welcome to the Guardians family, Will Poulter. He’s an amazing actor and wonderful guy. See you in a couple weeks. #AdamWarlock #GotGVol3 https://t.co/RaNeGDIC0E

Poulter is a great actor who has disappeared into some meaty roles you might not recall off the top of your head. He was sensational alongside Leonardo DiCaprio and Tom Hardy in Alejandro G. Iñárritu’s 2015 masterpiece The Revenant, as well as in Ari Aster’s 2019 horror film Midsommar. He’s currently starring in Hulu’s limited series Dopesick.

Guardians of the Galaxy fans and MCU-heads have been waiting for Warlock’s arrival since 2017 when his pending arrival was teased in the mid-credits scene in Guardians of the Galaxy Vol. 2. He was created by Ayesha (Elizabeth Debicki), the leader of the Sovereigns, with the express purpose of destroying the Guardians. In the comics, Adam Warlock was created in a cocoon (as he was in the mid-credits teaser) and is, more or less, the perfect specimen. His powers, which include super-strength, flight, energy manipulation, and regeneration, rival any Marvel character. Needless to say, he’ll be a very formidable opponent.

Poulter joins the mainstays of the Guardians cast—Chris Pratt, Zoe Saldana, Dave Bautista, Karen Gillan, Pom Klementieff, Bradley Cooper (as the voice of Rocket), and Vin Diesel (as the voice of Groot).