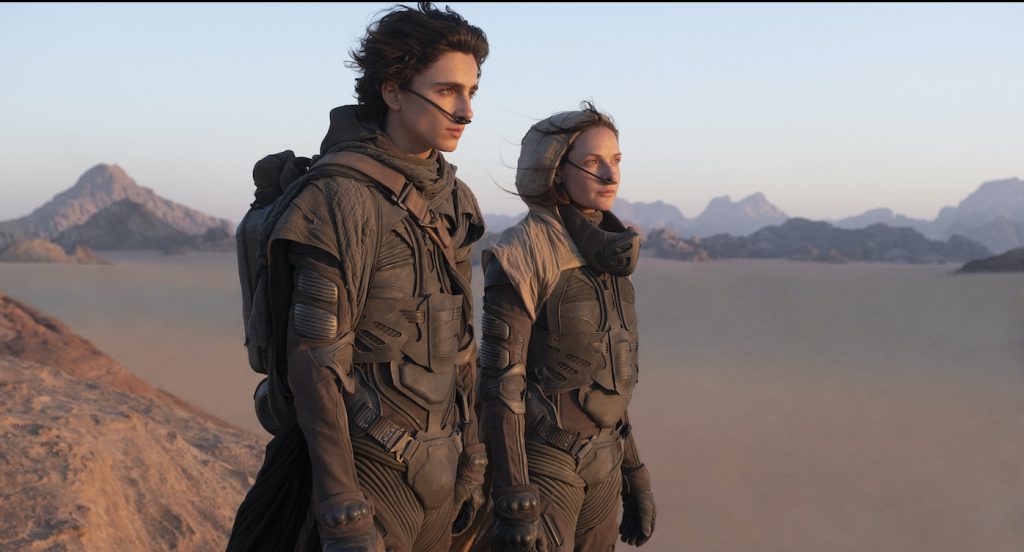 The 78th Venice Film Festival‘s official lineup has been announced, and it includes some of the most eagerly-anticipated blockbusters and some of the smaller but no less intriguing indies preparing for release. Venice follows Cannes, that other dazzling European film festival, and it’s nice to see that the competition between the two is back after the pandemic forced Cannes to cancel last year (Venice, meanwhile, managed to be the only top-tier festival to manage a physical event in 2020.)

Arguably the biggest film in Venice’s lineup is Denis Villeneuve’s sci-fi epic Dune, which boasts a massively talented ensemble cast and is the kind of cinematic spectacle that draws huge crowds, both to theaters around the world and to festival screenings. A smaller, more intimate movie is opening this year’s fest, however— Pedro Almodovar’s Madres Paralelas (Parallel Mothers), which will bow on September 1.

Another major title in this year’s lineup is director Pablo Larraín’s Spencer, starring Kristen Stewart as Princess Diana. The film, scripted by Peaky Blinders creator Steven Knight, centers around the Christmas weekend that Princess Diana decided to leave Princes Charles. (We love the fact this film has a score from Jonny Greenwood, one of the muscial geniuses from Radiohead and one of the most interesting film composers working today, see There Will Be Blood and Phantom Thread for proof.)

Looking for something utterly different making its world premiere in Venice? How about director Edgar Wright’s Last Night In Soho, a time-traveling psychological thriller starring Anya Taylor-Joy. Then there’s David Gordon Green’s sequel Halloween Kills, which stars Jamie Lee Curtis as the indomitable Laurie Strode. Or how about Ridley Scott’s period-epic The Last Duel, featuring Adam Driver, Matt Damon, Jodie Comer, and Ben Affleck. These films are all screening out of competition of the festival’s main prize, the Golden Lion.

Speaking of the Golden Lion, some of the films vying for the top prize are director Ana Lily Amirpour’s horror film Mona Lisa and the Blood Moon, Jane Campion’s adaptation of Thomas Savage’s novel The Power of the Dog, and Maggie Gyllenhaal’s directorial debut The Last Daughter, starring Oscar-winner Olivia Colman.