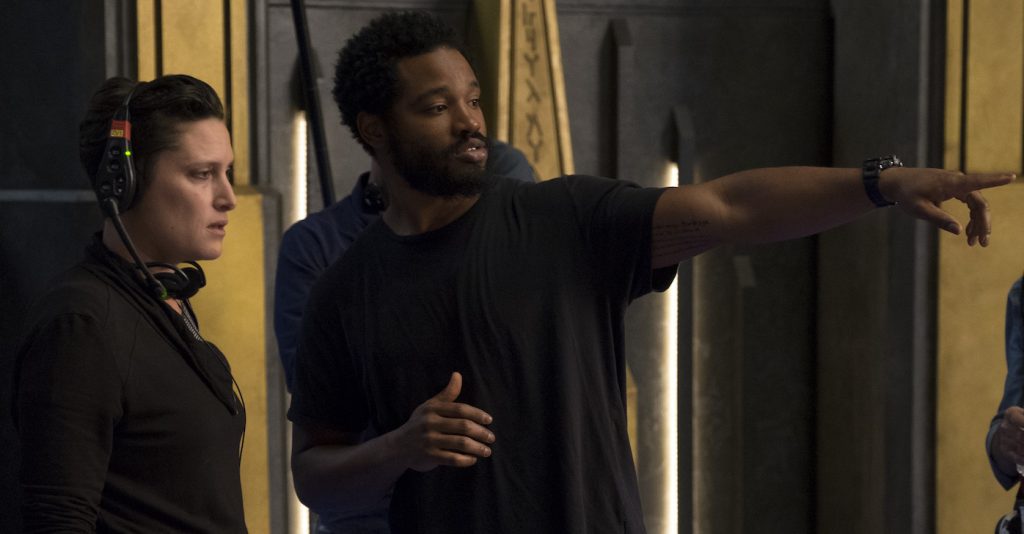 At long last, Black Panther: Wakanda Forever has started filming. The sequel to director Ryan Coogler’s world-conquering 2018 original started production on Tuesday at Pinewood Studios in Atlanta. Variety has the scoop from Marvel Studios president Kevin Feige himself. Coogler returns to direct, based on his original screenplay, and has just about all his stars returning, save, of course, the late Chadwick Boseman, who died in August of 2020 from colon cancer.

“It’s clearly very emotional without Chad,” Variety reports Feige saying before the Black Widow Global Fan Event in Los Angeles on Tuesday night. “But everyone is also very excited to bring the world of Wakanda back to the public and back to the fans. We’re going to do it in a way that would make Chad proud.”

Obviously, the particulars of Black Panther: Wakanda Forever are a Marvel state secret, so we won’t know much about plot points or who the villain will be for a while. Yet it seems a safe bet a lot of the folks who were stupendous in the original will return, including Danai Gurira, Letitia Wright, Daniel Kaluuya, Winston Duke, Lupita Nyong’o, Angela Bassett, and Florence Kasumba. How Coogler handles the passing of Boseman within the world of Wakanda will be one of the film’s saddest, yet most crucial elements.

Coogler is also set to bring the world of Wakanda to your TV with a series set within the fictional African nation. It’ll be just one of the projects that Coogler and his team will be working on for Disney+.

As for now, we await more news from the set of the film everyone’s been waiting for since Black Panther became a global sensation in 2018, which feels like a lifetime ago.

Black Panther: Wakanda Forever is slated to open on July 8, 2022.