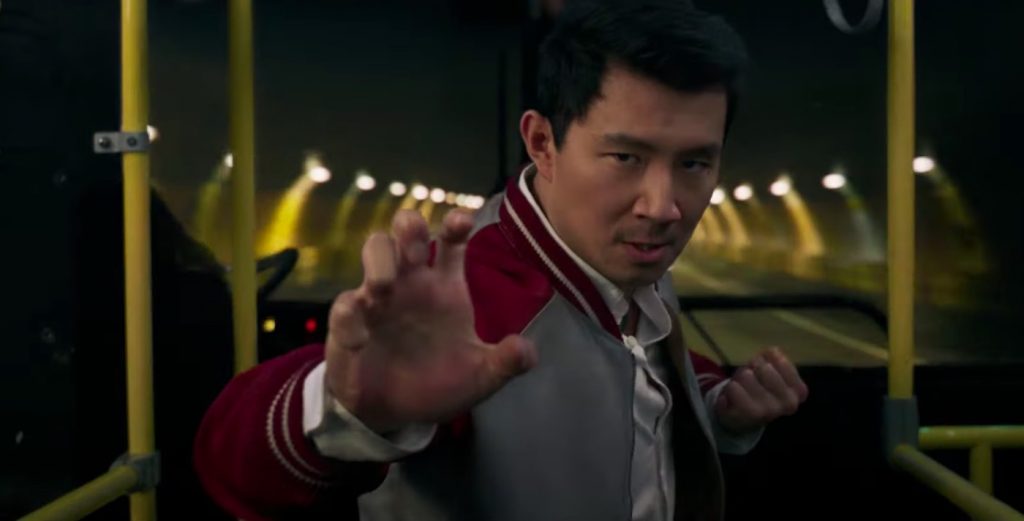 With the CDC announcing yesterday that vaccinated Americans can stop wearing masks and maintaining social distance in most situations, and as we approach a big Memorial Day Weekend that will see a slew of major movies hit theaters, the momentum for a movie theater recovery is in sight. To that end, 20th Century and Marvel Studios have decided to release two of their big titles, Free Guy and Shang-Chi and the Legend of the Ten Rings respectively, exclusively in theaters instead of getting a hybrid release on Disney+. Disney CEO Bob Chapek confirmed on an earnings call on Thursday that each film will spend 45 days in theaters before moving on to Disney+, a shift in the way they’ve approached releases for their recent slate of films.

Free Guy, starring Ryan Reynolds and directed by Shawn Levy, finds Reynolds’ Guy discovering that he’s not just a bank teller going about his life, but actually inside a massive, open-world video game. The film will premiere in theaters on August 13. Marvel Studios’ Shang-Chi and the Legend of the Ten Rings, directed by Destin Daniel Cretton and starring Simu Liu, is the first Marvel movie to be led by an Asian superhero and will hit theaters exclusively on September 3.

The news on Free Guy and Shang-Chi seems to indicate Disney still sees great value in the exclusive theatrical run. Chapek said on the earnings call that Disney will “continue to watch the evolution of the recovery of the theatrical marketplace,” but that for now, they’re only making firm plans for the rest of 2021. Once our recovery from the pandemic becomes more fulsome in 2022, the merits of a hybrid release might look much different.