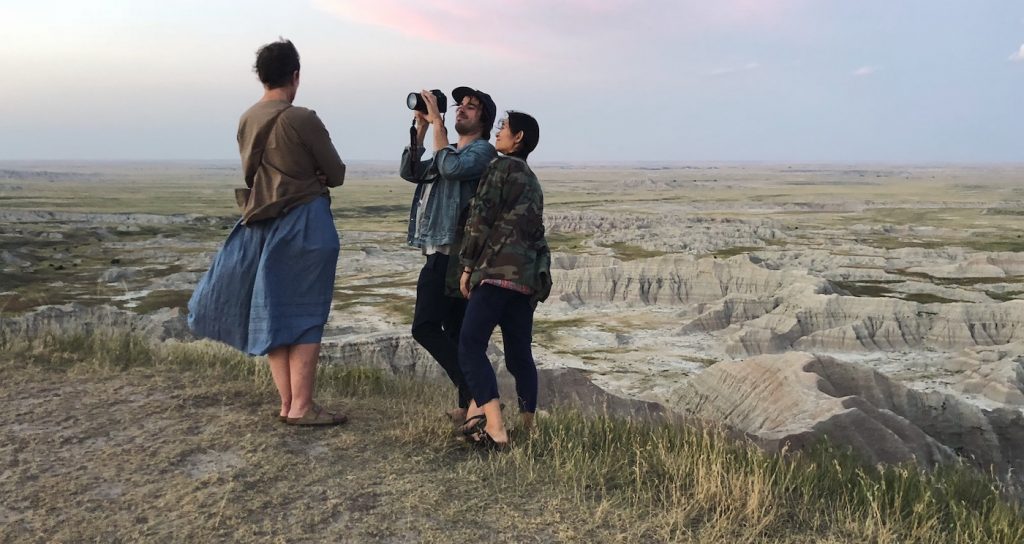 Nomadland continues to find a home at awards ceremonies. After making history (again) at the DGA Awards, director Chloé Zhao and Nomadland cleaned up at the BAFTA Film Awards, nabbing four prizes. Zhao won yet again for best director, while her star, Frances McDormand, won for lead actress, DP Joshua James Richards won for best cinematography, and the film itself earned the top prize.

The show was hosted by Dermot O’Leary and Edith Bowman, from the Royal Albert Hall in London, while all nominees participated virtually. This is the first BAFTAs to take place after the organization did an internal diversity review. Meanwhile, the broadcast was delayed due to the death of Prince Philip (Prince William, who was set to appear on both nights of the awards, had to drop out). Prince Philip was BAFTA’s first president.

There was a lot more. Two of our recent interview subjects won major awards— Minari‘s Yuh-Jung Youn won best-supporting actress, and His House director Remi Weekes took home the prize for outstanding debut by a British writer, director, or producer. “This is for the immigrants, migrants, and asylum seekers — the Black, Brown, and Queer people who have nurtured me and lifted me up in my life. I look forward to doing the same in return,” said Weekes.

For Nomadland, all signs—and awards—seems to be pointing in the right direction for a big night on April 26, when the Oscars air.

For the full list of the awards, visit BAFTA’s site here.