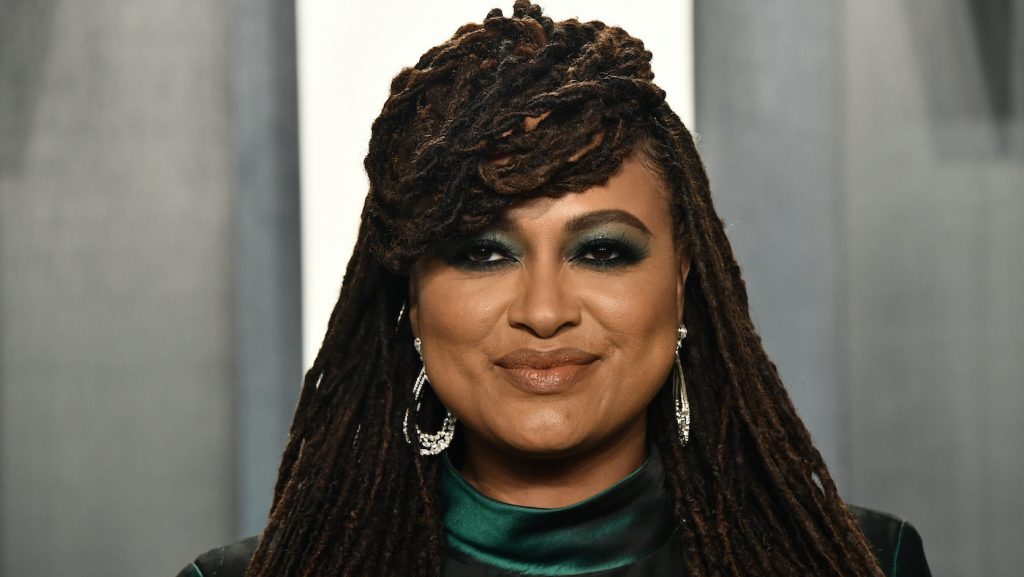 When is Ava DuVernay not pushing the entertainment industry to become more inclusive? The answer is never. The powerhouse director/producer is launching a new venture in collaboration with major studios, streaming platforms, and producers to help diversify film and TV crew members. The new database tool, called ARRAY CREW, launches today and is part of DuVernay’s nonprofit organization ARRAY Alliance. The tool is aimed to help bridge a gap that has long stymied talented filmmakers—how to get their names in front of producers and production companies when they don’t already have established relationships with the insular entertainment community.

ARRAY CREW already boasts a database with more than 3,000 experienced below-the-line filmmakers in its initial launch. Here’s how it’s described on Array’s website: ARRAY CREW is an equal opportunity platform, with a mission to support professionals in the film and television industry from underrepresented populations. This includes, but is not limited to, women of all kinds and individuals of African-American, Hispanic, Native American, Alaska Native, Native Hawaiian, and descend from the Pacific Islands.

As the Wall Street Journal reports, DuVernay summed up the necessity for the tool in an interview this way: “We hear people say, I’d hire them if I could find them. Now will you hire them?”

Going above and beyond to make sure underrepresented filmmakers get their chance to shine is nothing new for DuVernay. Below-the-line filmmakers are our bread and butter, and we’ve interviewed folks like producer/director DeMane Davis, showrunner Kat Chandler, and cinematographer Kira Kelly, all of whose careers were given major boosts by DuVernay.

As DuVernay rose through the industry, from publicist to one of Hollywood’s leading director/producers, she saw film and television crews that were made up of mostly white men. As the WSJ reports, she went from believing this was outright prejudice to an issue stemming more from the industry’s insular nature and a lack of opportunity for talented but less connected crew.

“Hollywood is about who you know,” she said. “We have very experienced people who are overlooked because they are not in the right circles. My hope is that people have been genuine when they have said they just didn’t know how to find them.”

DuVernay’s backers on the project include some of the industry’s biggest producers, including J.J. Abrams and Katie McGrath, his wife and the co-chief of their influential production house Bad Robot. Warner Bros. TV Chairman Peter Roth is a founding partner on DuVernay’s project and helped reach out to other major Hollywood producers and platforms.

Netflix was also an early advocate. The streamer, where DuVernay made her critically acclaimed limited series When They See Us, had a similar in-house system for identifying diverse crew called ION (Inclusion Outreach Network). When DuVernay presented the idea of her platform, they decided to fold ION into her work.

DuVernay has said the database will not be Yelp —that is, it’s not designed to be a place where people can leave bad comments about a particular crew member—but rather a Yellow Pages. There’s a ton of talented, hard-working below-the-line filmmakers ready to work, and now, it’ll be that much easier to find them.

Ava DuVernay is committing to a more inclusive Hollywood with a brand new initiative.#ArrayCrew connects hiring managers and crew members in film & TV who are women and people of color.@Ava discusses @ARRAYNow and her groundbreaking series, @QueenSugarOWN. pic.twitter.com/vkMY2Vjzrr