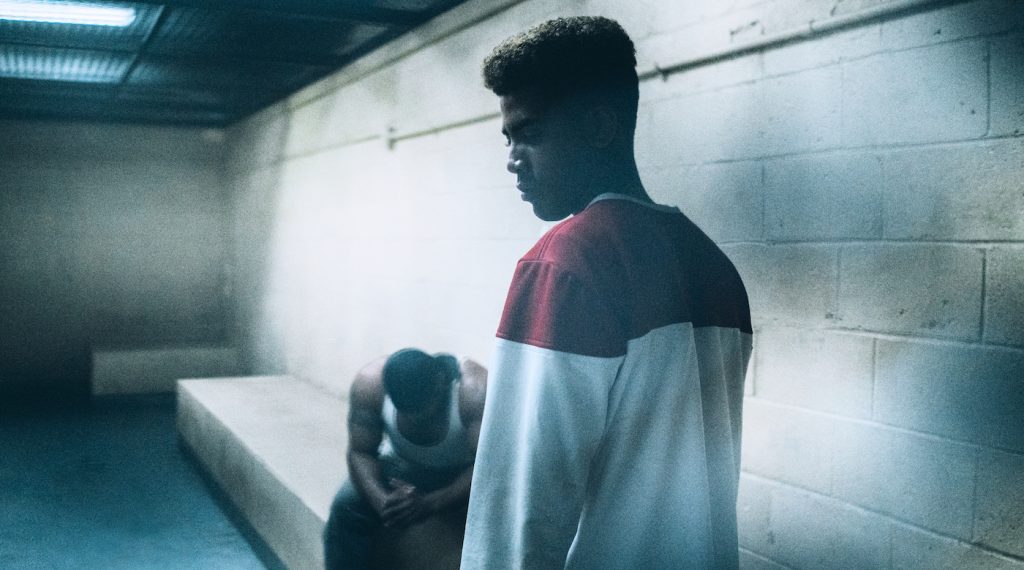 Best of 2019: Spencer Averick on Finding Truth & Humanity in the Edit of When They See Us

Netflix rarely releases viewer numbers, but on June 12th, the streaming service tweeted that Ava DuVernay’s miniseries When They See Us has been its most-watched content in the US since the show’s premiere on May 31st. In the UK, When They See Us has been running second only to Black Mirror. But audiences hardly need to turn to Black Mirror’s fictional, dystopian worlds to watch the miscarriage of justice play out on the small screen.

Based on the stories of five Harlem teenagers of color (Antron McCray, Kevin Richardson, Yusef Salaam, Raymond Santana, and Korey Wise, played in their youth by Caleel Harris, Asante Blackk, Ethan Herisse, Marquis Rodriguez, and Jharrel Jerome) who were convicted in 1990 of a brutal rape and assault on a white jogger that they did not commit, DuVernay’s series traces the boys’ lives from the night of the attack to 25 years onward. In depicting the coerced confessions and prosecutors’ outright ignoring of evidence, the show gives viewers, who might otherwise be blissfully unfamiliar, a good look at how the criminal justice system can operate particularly when dealing with people of color. At its core, however, When They See Us is much closer to biopic than true-crime procedural, offering an insightful, seamless deep dive into the boys’ experience and that of their families, at the moment of and after their wrongful convictions. “We looked at this as one film this whole time,” explained Spencer Averick, DuVernay’s longtime editor.

For Averick, who has worked with DuVernay on Selma, 13th, A Wrinkle in Time, Middle of Nowhere, and, going back to 2008, the documentary This is the Life, the footage he was handed already avoided most true crime procedural tropes. “Right away I thought, oh this looks different — you know, big wide angles, close-up angles, just a more creative way to shoot it,” he said. Audiences might be particularly struck by the way cinematographer Bradford Young gets close to his young subjects’ distraught faces, and stays there, an approach maintained into the edit. “Ava and I like to stay on characters faces’ a little bit longer than a typical Law and Order episode would,” Averick, who handled parts two and four of the series, pointed out. In the editing room, these close-ups were also essential to laying bare the effect this case had on those in the boys’ orbit.

Part two of the series, for example, deals with the teenagers’ sentencing, which was done separately both in real life and in DuVernay’s retelling. “There were several reactions within the courtroom that we needed to see as an audience,” Averick explained of the balancing act necessary to portray the scope of personal impact these judgements had as they were read. “There were the families, there were both legal teams, there were just regular people who were watching — a lot of people cared about this — the judge, and of course, the kids. Ava shot four or five cameras at a time, in order to get all the coverage, all the reactions that she needed.” How to best present the scope of the relief and pain incurred by the non-guilty and guilty verdicts was finalized in the cutting room, as, Averick explained, “there was a lot of finding it in the edit and figuring out who needed to be reacting to what, without showing everybody’s reaction at the same time.” The result is nightmarish to watch yet devoid of hyperbolic drama.

The scene is moving and painful for what it is, rather than drawn out to achieve a tension that would have been all in all unnecessary. Even though it’s clear throughout When They See Us that sensationalism, even incidental, has no home in this retelling, it might have been easy to field it here, given that in real life (and thus, on the page), the teens were indeed read a stream of their not-guilty verdicts prior to being convicted. Nonetheless, Averick said, “we realized that people know what’s going to happen to these boys. It wasn’t worth teasing and going through all the non-guilties to get to the guilties.” Instead, the sentencing is over before you know it, like the speedy wind-up of a viciously bad dream about to segue into a waking life that’s even worse.

Outside of editing certain scenes to be faithful to both reality and a creative vision, another challenge, of course, lay simply in the subject matter at hand. “No matter what the material is, I’ll go from looking at it as footage, as work, as editing, and all of a sudden I’ll snap back to reality and think about what these kids went through,” Averick said. “For me, it was really difficult, but there’s also a fire that’s lit under you, being a part of this process, helping these boys get the story out.” Besides the light of truth the now grown men have had shined on the case and their innocence, When They See Us has had significant present-day ramifications for some of the keenest drivers in the boys’ incarceration. Whether it’s in further clearing the men’s names or finally bringing about repercussions for those who would have had Richardson, Salaam, McCray, Santana, and Wise locked up no matter what the evidence said, the show’s beautiful but realistic retelling seemed destined to strike a chord. “The footage, no matter what it is, it dictates how you put it all together,” said Averick. “Whether it’s a documentary, a narrative feature, or a TV show, we’re just looking for the truth in everything, the humanity, and something that people will stay engaged with.”

For more on When They See Us…

Check out our interview with When They See Us‘s production designer Akin McKenzie.

Featured image: Jharrel Jerome in ‘WHEN THEY SEE US.’ Photo by Atsushi Nishijima/Netflix

TAGSEditor Interviews Netflix When They See Us