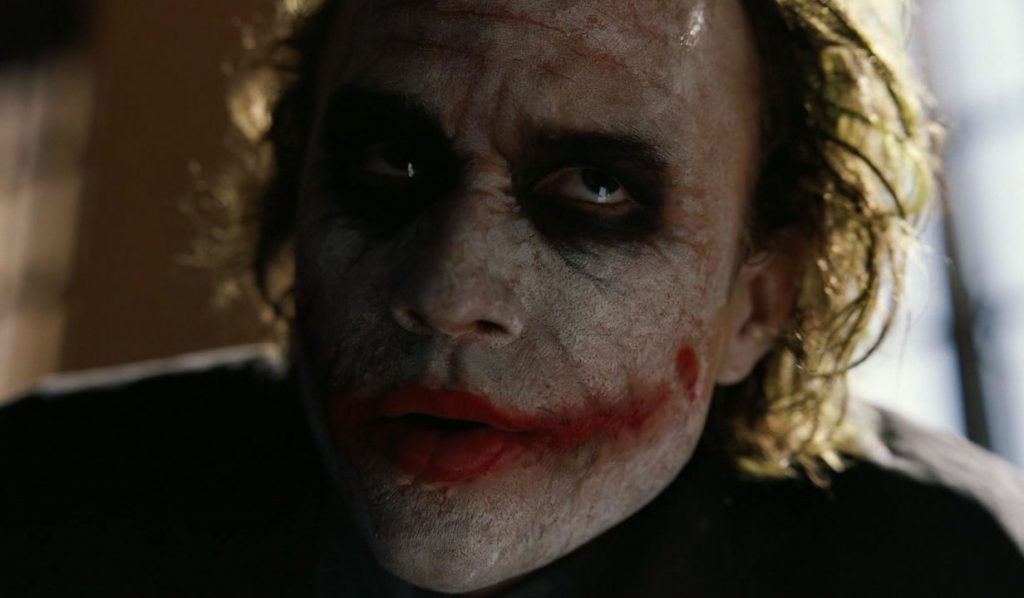 If there’s anything good to come from the pandemic in the entertainment world, advancements in filmmaking technology that are making it possible for artists from all over the world to collaborate remotely has got to be high on that list. To that end, The Hollywood Reporter reveals that Oscar-winning VFX supervisor Tim Weber, who nabbed an Academy Award for his groundbreaking work on Alfonso Cuarón’s 2014 space epic Gravity, will be revealing new collaborative filmmaking technology when he makes his directorial debut.

Weber is the chief creative officer at the UK-headquartered VFX company Framestore, one of the premiere effects shops in the world. Framestore has worked on a ton of films and series, from 2020’s best horror film, His House, to Patty Jenkins’ Wonder Woman 1984 and George Clooney’s Midnight Sky. You’ll see more of their work this year when Cary Joji Fukunaga’s hotly-anticipated Bond film No Time To Die finally premieres. Weber’s directorial debut will be a short, produced in house at Framestore, that will “demonstrate the potential of the studio’s newly-developed VFX pipeline dubbed FUSE,” THR‘s Carolyn Giardina writes.

How does this relate to our current predicament? FUSE was spearheaded, in part, due to pandemic restrictions requiring new ways of working remotely in VFX. It’s essentially a VFX pipeline (FUSE is an acronym that stands for Framestore Unreal Shot Engine) and is based on Epic Games’ real-time Unreal Engine (currently used by The Mandalorian‘s creative team). FUSE will allow lots of artists to work simultaneously within the real-time engine, creating a VFX workflow that will make it possible for hundreds of artists from all over the world to work within the same virtual environment.

The details about Weber’s short are being kept under wraps, but he revealed to THR that the “initial point of this [short] is to prove out the technology but it’s certainly something I’ve been wanting to do, have a chance to develop this story.”

FUSE is a collaboration with Epic. Project lead Theo Jones told THR they’re hoping to create a “more efficient way of working, not just for us, but the whole industry. This is an endeavor that’s all about being able to scale across the entire business, not just niche divisions or use cases.”

As for Weber’s short, he said it’ll be primarily CG generated, but will live somewhere between full CG animation and a live-action film. What’s becoming clear is that the pandemic forced an already creative industry to develop new methods of not only working remotely but improving the technologies that the entire industry has come to rely on to make ever more sophisticated effects. When we are finally clear of COVID-19, these technologies will remain, and the ability of filmmakers to collaborate in real-time, across oceans, will remian.