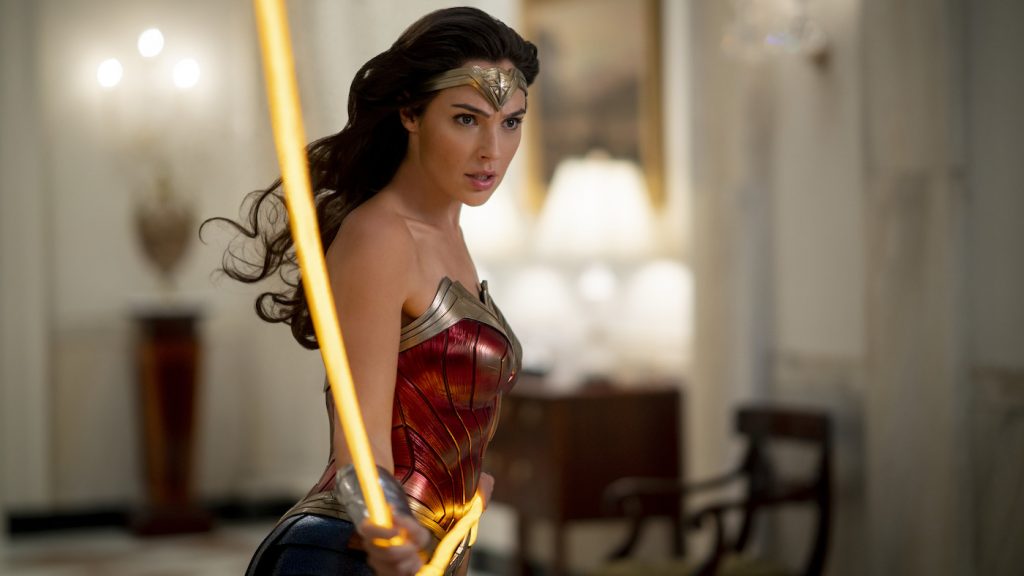 Now that you know Wonder Woman 1984 is coming to HBO Max on Christmas Day, you’ll be doubly pleased to learn exactly in what form it’ll arrive. In short, Patty Jenkins’ long-awaited sequel will look as good as humanly possible for your home viewing experience. HBO Max announced they’ll be showing the film in 4K Ultra HD, HDR 10, Dolby Vision, and Dolby Atmos. This will make the film the very first to stream on HBO Max with these theater-quality features. It’s a major sound-and-picture upgrade for the kind of blockbuster that, in a normal year, you’d really want to see in a theater. Now you have even more reason to check out Diana Prince (Gal Gadot)’s return on December 25, from the comfort (and safety) of your own home.

Not only was Jenkins herself fired up to share the news, but she also helpfully pointed out what to do if you don’t have HBO on your cable package:

Excited to announce that #WW84 will be the first film on HBO Max available in 4K Ultra HD, HDR 10, Dolby Vision AND Dolby Atmos! Can’t wait. IN THEATERS on Dec. 25th and exclusively streaming in the US on @hbomax. PLEASE find the biggest and highest quality screen you can!! pic.twitter.com/wNREvcTUjB

You don’t have to subscribe to HBO on your tv service. You can subscribe to HBO Max directly for $15 on https://t.co/VSHDEM9lQi and cancel anytime, but they have a ton of good stuff on there to check out too. Not just HBO shows. They have the entire library of WB movies and more. https://t.co/jRq1vlD8i3

Documentarian John Dower on “The Mystery of D.B. Cooper”