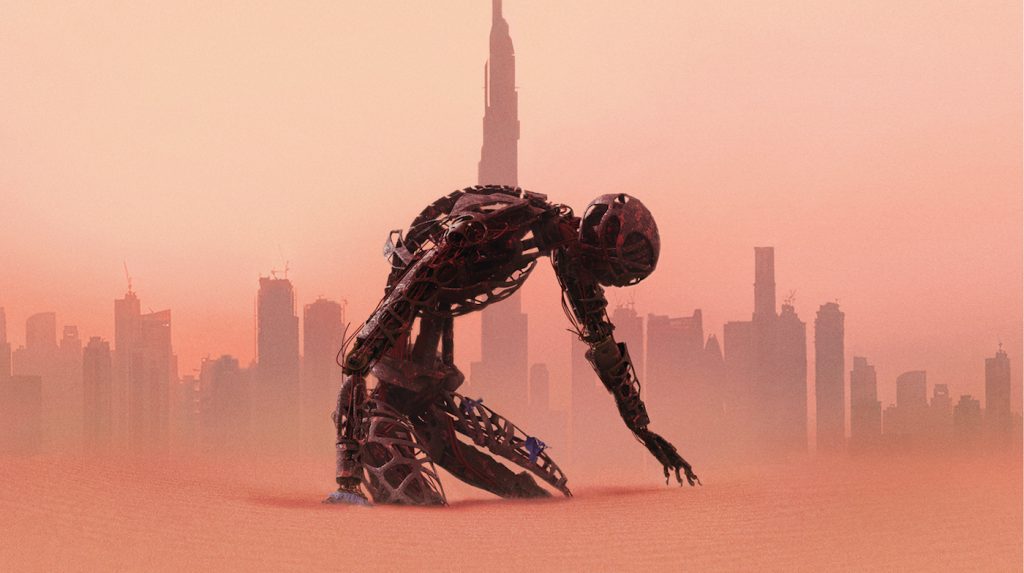 Here’s Everything New on HBO This March

March is going to be a big month for HBO. Not that the premium cable channel doesn’t try to make every month big; it hasn’t slowed down—at all—since Game of Thrones bowed. Ever since the flagship series ended its run, HBO launched the epic fantasy His Dark Materials, and Damon Lindelof’s spectacular Watchmen, just to name two major new series. This March will see some of the most eagerly anticipated series bowing or returning to HBO. In a new video, you’ll get a glimpse of what’s in store in the last full month of winter. For our money, the two series we’re counting down the days for are David Simon’s adaptation of Philip Roth’s The Plot Against America, and the third season of Westworld.

Yet they’re hardly all that’s on offer. There are some major series finales (like the conclusion to the excellent Stephen King adaptation The Outsider), and, there’s a load of big films from 2019 available next month. Those include Fast & Furious Presents: Hobbs & Shaw, Dark Phoenix, and The Getaway. Then there are the classic films that HBO will show, including three wildly different, hugely compelling movies from three masters: Francis Ford Coppola’s Apocalypse Now, David Fincher’s Fight Club, and Martin Scorsese’s Gangs of New York.

Here’s a list of the big premieres and finales:

TAGSHBO The Plot Against America Westworld