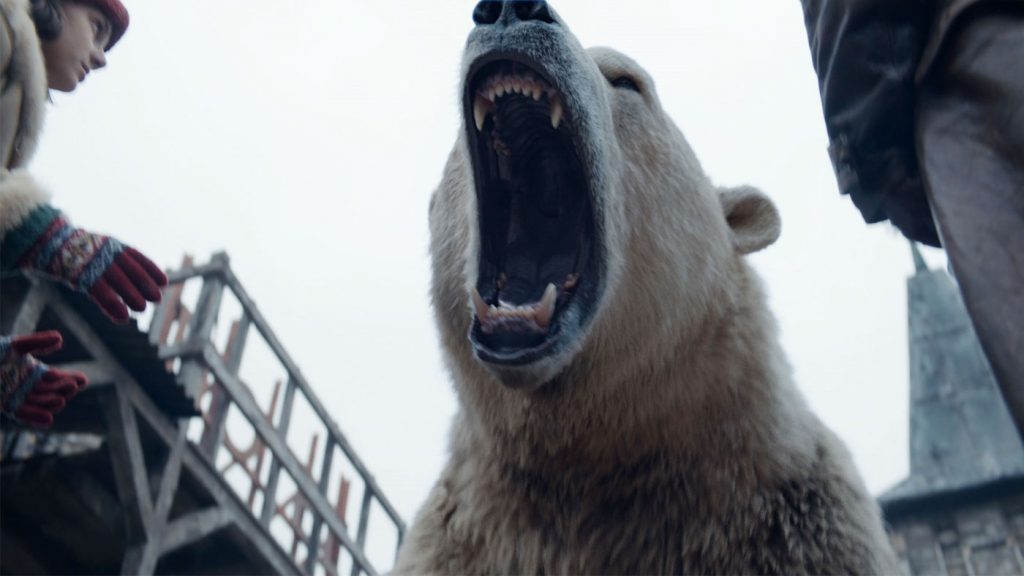 Does His Dark Materials Title Sequence Rival Game Of Thrones?

The excitement surrounding HBO’s big-budget adaptation of Phillip Pullman’s beloved novel series has been growing steadily for a while now. His Dark Materials was one of the most buzzed-about projects not coming from Marvel at this past summer’s Comic-Con, and the early reviews have been very, very positive. With the show premiering tonight at 9 pm EST, we’ve got a look at the title sequence, and it’s fantastic. One can’t watch this beauty and not think of that other big-budget HBO fantasy series, Game of Thrones, who had a now-iconic title sequence of its own. The question we pose to you is; does His Dark Materials title sequence rival GoT‘s?

Have a watch here. The sequence was designed by Elastic, with music from Loren Balfe.

For the uninitiated, His Dark Materials centers on Lyra (Logan‘s pint-size breakout star Dafne Keen) and her search for her kidnapped friend that results in her epic adventures involving sinister adults, twisted plots and all manner of extraordinary creatures. The cast also includes James McAvoy, Lin-Manuel Miranda, and Ruth Wilson. There’s an armored polar bear and lots more animals, which are the daemons of the human characters in this richly realized fantasy world.

Here’s the full synopsis from HBO: