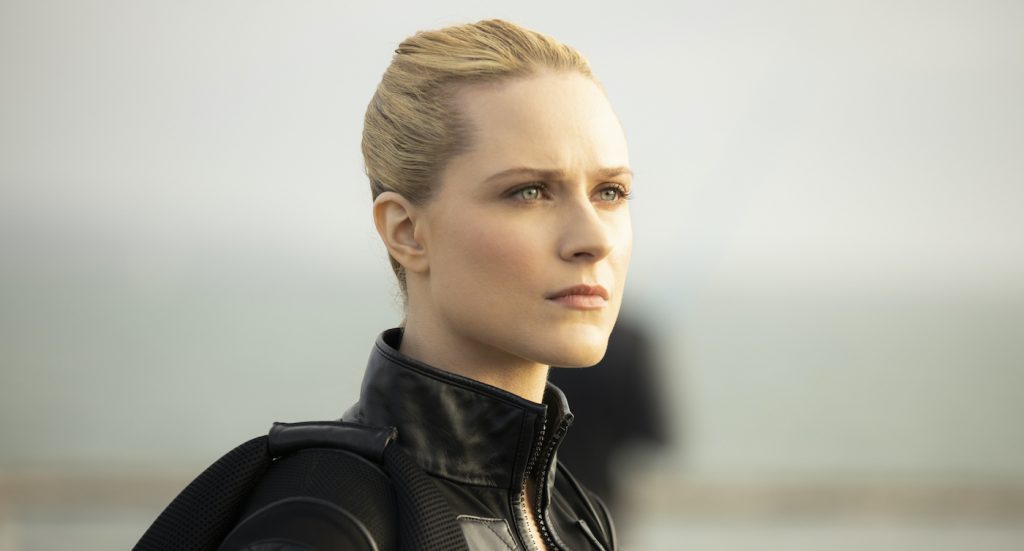 HBO has just released Westworld‘s season three trailer, and we are enthused. One of TV’s most ambitious sci-fi series returns, and it appears to be bigger and bolder than ever.

Season three will reveal what happens now that Dolores has broken free and gotten to that place she was never supposed to see, with the series moving beyond the sadistic theme park and into the flesh and blood world of everyday humans. We now know that Dolores will recruit Aaron Paul’s Caleb. How Caleb factors into Dolores’ grand plans of world domination are unclear, but one thing this trailer does tantalize us with is the possibility that her biggest challenge won’t be a human at all, but a fellow robot.

That robot is Thandie Newton’s Maeve, who is tasked by another newcomer (played by Vincent Cassel) with tracking Dolores down and killing her. Dolores and Maeve had their issues in season 2, but now that they’re both out in the larger world, their potential fight could have even bigger ramifications.

Some of our returning players include Ed Harris’s Man in Black, who is still, somehow, alive, and Jeffrey Wright’s long-suffering Bernard. There’s also Tessa Thompson’s Charlotte, a former actual human but now a robot herself.

It’s all somewhat confusing, given the fact that HBO is keeping the plot a secret, but boy does it look ravishing. With Westworld venturing beyond the theme park and into the real world, the show’s sci-fi aesthetic appears ramped up, thanks to no longer having to appear to take place in the Wild West or Feudal Japan.

Westworld season 3 returns on March 15,  2020. We already knew the third season was going to be wildly different than the last, but this trailer proves it’s likely going to be just as killer.