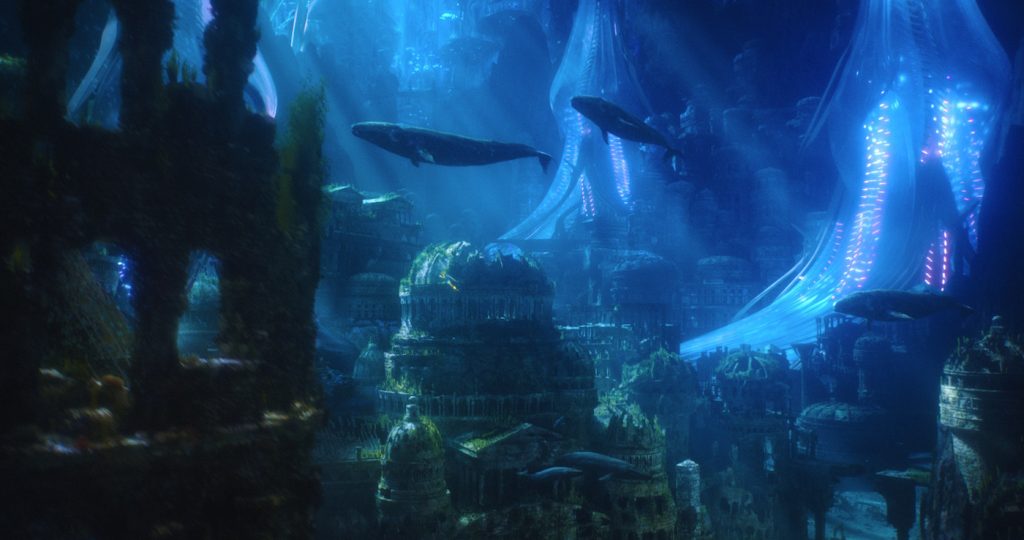 The Creepiest Characters in Aquaman Are Getting Their Own Film

Aqua-mania is real. After eclipsing Christopher Nolan’s The Dark Knight Rises as the highest-grossing DC Comics film in history, it’s clear the King of Atlantis is here to stay.

While supporting the Aquaman exhibit at Warner Bros. Studio Tour Hollywood, producer Peter Safran divulged exciting information about The Trench, the scheduled Aquaman spinoff he is working on with director James Wan. The movie is reportedly taking place after the events of Aquaman, and fans will get to watch the flick long before Arthur Curry’s second sea adventure comes to theaters in 2022.

In an interview with THR, Safran said Jason Momoa and Amber Heard will be absent from The Trench, named after the dark underwater kingdom where amphibious monsters pursued after Arthur and Mera while in search for the Trident of Atlan.

“We always, even from the early concept art days, loved the idea of a Trench movie,” said Safran. “Then, when audiences embraced it in the movie itself the way they did, particularly that ant farm shot where the camera follows the Trench [creatures] following Arthur and Mera down into the deep, we just knew that we had something very special there and we knew what that movie should be. And consequently, I suspect that that’s one that will come out significantly before Aquaman 2.”

Safran continued, adding that he will use his past production experience from The Conjuring universe in creating The Trench horror spinoff. Annabelle and The Nun were each born from the Conjuring realm. Wan and Safran produced both.

“We’ve definitely taken a page from our Conjuring playbook, which is: You’ve got the mothership, which is Aquaman, but there are so many great stories to tell within that universe of itself, that Atlantean universe.”

He adds: “We think that there’s a great sequel and beyond to tell. We introduce seven kingdoms of Atlantis, right? James Wan knows the architecture, the armory, the military, the look, the feel, the general vibe of each of these kingdoms, and I’m sure that there will be an opportunity to explore them in some way later on.”

After all of the amazing underwater action and colorful contrasts we saw in last year’s epic “water-work”, we know both The Trench and Aquaman sequel are in good hands.