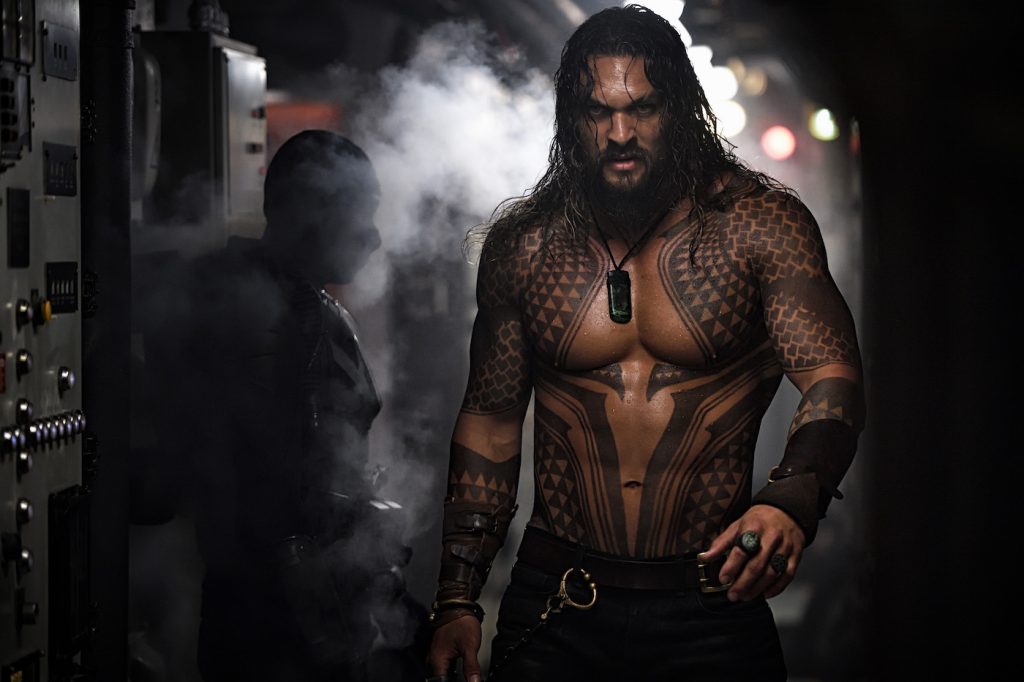 It’s official—James Wan’s Aquaman has surpassed Christopher Nolan’s The Dark Knight Rises as the highest-grossing DC Comics film in history. Wan’s hugely ambitious epic was made that much more difficult for being largely set underwater, yet his team (like cinematographer Don Burgess) rose to the challenge. The result was a swashbuckling epic that swept over audiences both here and abroad, amassing a box office haul that would be any pirates’ dream.

According to Box Office Mojo, Aquaman swam past The Dark Knight Rises this weekend, making it the top DC/Warner Bros. film in history. Wan’s film has surpassed the final film in Nolan’s trilogy in its first film with a strong domestic showing and a very robust international market. It likely helped that Aquaman stars the likes of Jason Momoa, who has fans all across the seven seas, yet what has made Aquaman such a huge hit was the fact that everyone involved pushed themselves to the limit to create something new and bold. The mere notion of a film about the Atlantean superhero was considered absurd only a few short years ago. This was the running joke on HBO’s Entourage, with Adrian Grenier’s rising star Vincent Chase landing the role of Aquaman in a superhero movie that was supposed to be a punchline. Here’s DP Don Burgess:

“In fact, when I was shooting Conjuring 2 and James Wan decided that he liked working with me and asked me to do Aquaman, I said, ‘There’s really an Aquaman? I thought it was a made up deal from Entourage.’”

Here’s James Wan’s reaction on Twitter, which captures how his film has shifted the way people think about the character:

“For years Aquaman has been an orange-shirted punchline… No one is laughing anymore. And this weekend when the King of Atlantis surpasses the Dark Knight of Gotham City, orange will officially be the new black for Warner Bros.”