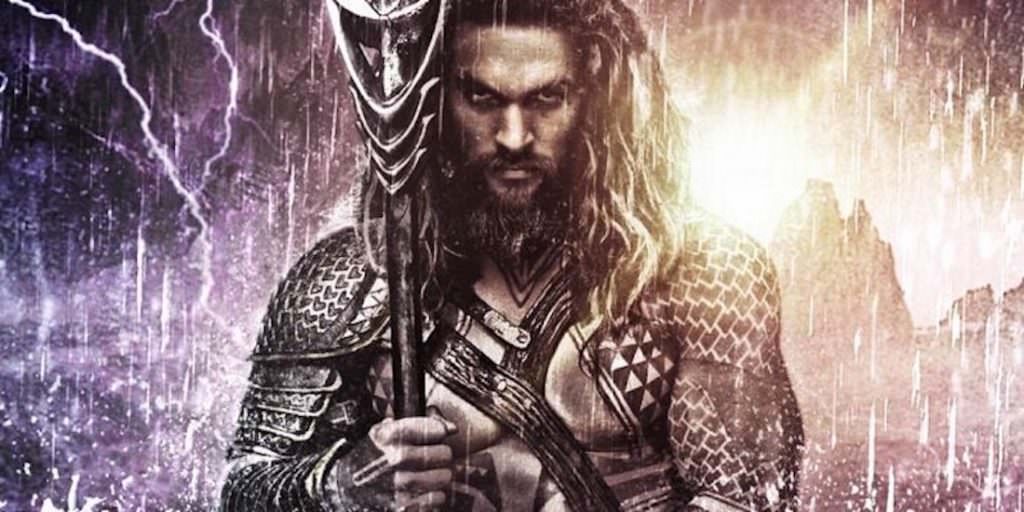 There may be no more difficult superhero to bring to the big screen than Aquaman. First, the fish-talking sea-king has long been a bit of a punching bag in the comics world. For fans of DC Comics in general and the Justice League in particular, Aquaman has always taken a back seat to Batman, Superman and the Flash. Second, filming Aquaman always meant dealing with a narrative that would take place largely, or at the minimum partially, underwater, a production and post-production nightmare for myriad reasons (not least of which is it's hard to hear people speak underwater.) Third, Aquaman is probably the least understood of the members of Justice League. For many comics fans, their exposure to Aquaman came from SuperFriends, which aired in the 1970s and which seemed to have little idea what to do with him (also, his yellow hair and overall goofy look didn't help). His powers are largely misunderstand—can he talk to marine animals, or control them, or both? What good is a sea-king on land? And because so many people wrongly think Aquaman's powers are confined to the sea, he seems slightly irrelevant to the team when Batman and Superman are battling villains in Gotham and Metropolitan City. How's a great white shark under Aquaman's control going to help fight the Joker in a high rise?

The thing is, Aquaman's powers do work on land. This is from DC Comics:

"Aquaman is the king of all things aqua. He can breathe underwater, swim at tremendous speeds, and telepathically communicate with sea life. Being able to withstand ocean depths, he gets bonus points on land with his superhuman strength, enhanced senses, and nearly impenetrable skin."

With that cleared up, we'll actually get our first look at him in Zack Snyder's Justice League, but we're betting that the character won't fully cement himself as a cool, credible member of the superhero universe until director James Wan's stand-alone Aquaman hits theaters in 2018. Snyder can go a long way to repairing the beast of the seas's rep, but Wan's has a chance to place Aquaman in the firmament of superstar superheroes.

Wan's talents are prodigious (The Conjuring films, Furious 7) and nobody would dare laugh at star Jason Momoa. Our guess is that once Aquaman bows in 2018, he might find himself to be one of the more popular superheroes around.

Wan sat down with IGN during the Television Critics Association press tour and talked Aquaman at length. We suggest you read the full interview, but here are a few of our favorite snippets.

Aquaman is the Wolverine of the Justice League thanks to the casting of Momoa:

Wan was very happy when director Zack Snyder cast Momoa to play Aquaman in Justice League. He told IGN that the casting removed any of the lingering joke factor surrounding Aquaman. "Immediately, the whole joke aspect of Aquaman goes out the window…I look at him, he's kind of the Wolverine in some respect. He's the outsider who gets pulled into this world and he kind of doesn't want to belong and he was doing his own thing. And he prided freedom above everything else. That kind of plays nicely into who his character is. He's like a reluctant superhero, right? He's the reluctant king, basically, or would-be king."

Figuring out how characters speak under water is not easy:

One of the first obstacles to making Aquaman is, okay, how do we hear these characters speak underwater? "Here's the thing I always say, if you have water in your lungs, like these characters do, there's no air bubble," Wan tells IGN. "So I don't know… I just think in my movie, I want to kind of create… I love the idea of underwater speaking but with a real sort of sonic, aquatic quality to it. So there's this sort of aquatic, almost sonar/whale thing. Even though it's in a human language, there’s this slight sort of underlay to it, this ping to it, which I think would be interesting for us to design from a sound design perspective. Yeah, it will be fun. Also, Zack has some ideas that he'll be doing in Justice League."