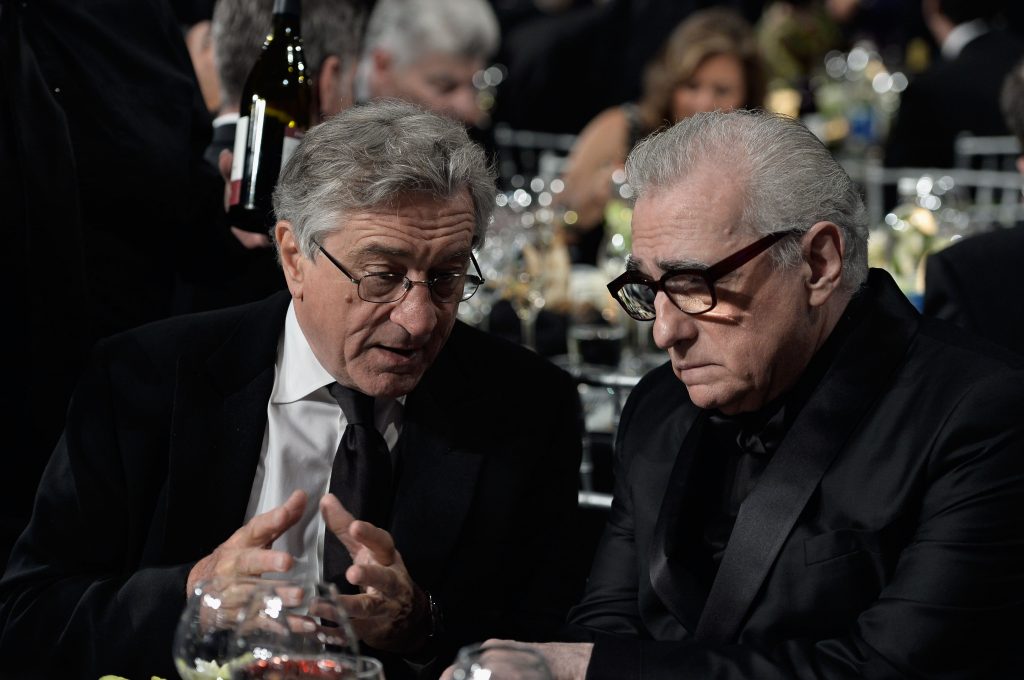 The 91st Academy Awards was a hot night for trailers, and Netflix did not miss the opportunity. The streaming service chose to reveal a surprise teaser for The Irishman. The upcoming crime drama directed by Martin Scorsese reunites him with leading man Robert De Niro.

As you can see, there’s no actual footage of the film. This has only increased the hype, with the teaser immediately trending on YouTube and social media.

The Irishman is based on Charles Brandt’s 2003 book “I Heard You Paint Houses,” which divulges the years Frank “The Irishman” Sheeran spent as a mob hitman. Brandt interviewed Sheeran over a period of five years, throughout which the man confessed to having a role in more than 25 hits for the mob. Sheeran allegedly had a role in the death of infamous mob boss Jimmy Hoffa, who disappeared in July 1975 and was never found. De Niro will star as Sheeran, with Al Pacino playing Hoffa. Both actors will play the gangsters across several decades.

This is the most expensive venture in Scorsese’s career, but Netflix has a knack for spotting good films. The service has released popular fare like viral hit Bird Box and the Oscar-winning Roma.

The Irishman will reunite De Niro with Harvey Keitel and Joe Pesci, the latter of which came out of retirement to work with Scorsese. This will also be the very first time Scorsese is working with Al Pacino. Other cast members include Anna Paquin, Bobby Cannavale, Sebastian Maniscalco, Ray Romano, Stephen Graham, Jesse Plemons, Action Bronson, and Stephanie Kurtzuba.

The Irishman will premiere on Netflix and in select theaters later this fall.