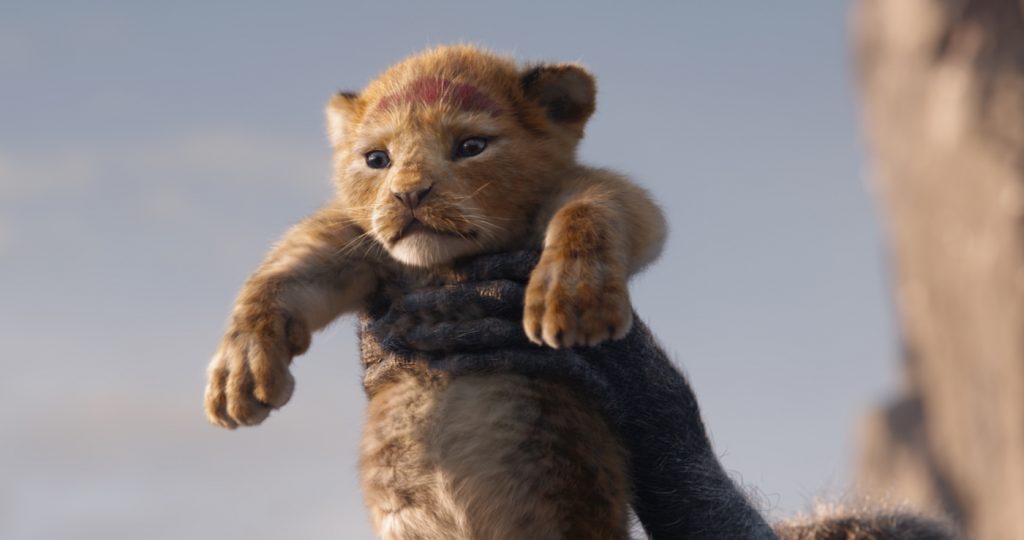 New Trailer for The Lion King Drops During the Oscars

And the Oscar for Best Trailer Drop goes to…

Disney unveiled its newest trailer for upcoming summer blockbuster The Lion King on Sunday during the 91st Academy Awards, on Hollywood’s biggest night.

This follows last November’s rousing first look at the live-action remake, which became the second most-watched trailer in history in 24 hours, raking roughly 224.6 million views worldwide. Jon Favreau serves as director, after helming 2016’s hit live-action adaptation of The Jungle Book. Favreau’s Lion King will also use CGI to bring more beloved furry friends to life, and from what we’ve seen, the results are mesmerizing.

The Lion King isn’t the only childhood classic getting a revamp from Disney this year. Dumbo, directed by Tim Burton, arrives in theaters in March, followed by Guy Ritchie’s Aladdin in May. The Lion King comes a little later in the summer, with a planned July release.

You can read the official synopsis for The Lion King below:

“From Disney Live Action, director Jon Favreau’s all-new The Lion King journeys to the African savanna where a future king is born. Simba idolizes his father, King Mufasa, and takes to heart his own royal destiny. But not everyone in the kingdom celebrates the new cub’s arrival. Scar, Mufasa’s brother—and former heir to the throne—has plans of his own. The battle for Pride Rock is ravaged with betrayal, tragedy and drama, ultimately resulting in Simba’s exile. With help from a curious pair of newfound friends, Simba will have to figure out how to grow up and take back what is rightfully his.”

Featured image: A FUTURE KING IS BORN – In Disney’s all-new “The Lion King,” Simba idolizes his father, King Mufasa, and takes to heart his own royal destiny. Featuring JD McCrary and Donald Glover as young Simba and Simba, “The Lion King” roars into U.S. theaters on July 19, 2019. ©2019 Disney Enterprises, Inc. All Rights Reserved.