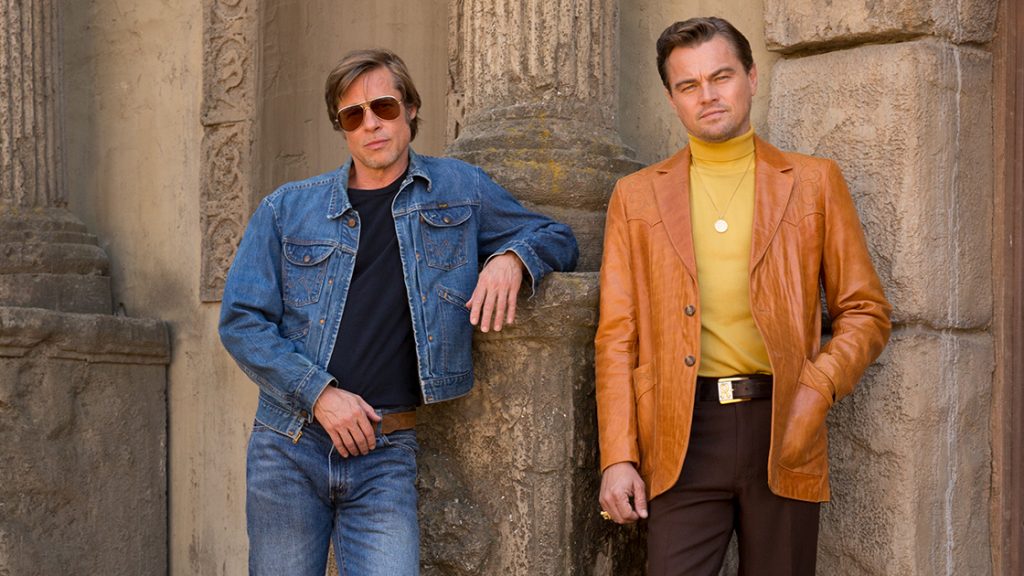 Since we first heard about Quentin Tarantino’s next, and possibly last, film, we’ve been wondering, what exactly is it? Once Upon a Time in Hollywood pulls from the horrible 1969 Manson murders that rocked the LA hills. However, it also features completely fictional characters in presumably starring roles. Leonardo DiCaprio and Brad Pitt will play a western actor and stunt performer, respectively, for a show that never existed. How this all fits together is very mysterious, but nearly everyone in Hollywood wants to be involved.

Collider spoke with Tarantino’s longtime cinematographer Robert Richardson about the project, which shed a tiny bit of light on the movie. Richardson mentioned that the cast is as remarkable as we imagined.

“It’s beautiful. To work with Leo together with Brad… It’s Butch Cassidy and the Sundance Kid, sort of the contemporary versions. These are two massive stars, and they’re so talented. Margot [Robbie] is also phenomenal and wonderful to be around. There are a number of people that you will see within the film that haven’t had as much exposure that are remarkable. We’ve got Dakota Fanning in the movie and she—phew, is she a powerhouse. It’s a great cast.”

Something really magical seems to be happening here, but what exactly would that something be? Tarantino has an infamously gory and stylized sensibility, featured in films like Kill Bill and Pulp Fiction. He has also dabbled in revenge history with Inglourious Basterds and Django Unchained. So, which direction will Once Upon a Time in Hollywood fall? It seems like a little bit of everything.

“I think the tone of it is—it’s difficult to describe because it’s very fresh, but it oscillates between humorous, serious, spooky; it’s playful,” Richardson told Collider. “It’s not easily describable, but it’s very Quentin. Very, very, very Quentin. Of course, Al Pacino was in it and you’ve got remarkable monologues, but you also have remarkable small set pieces. It’s going to be a tremendously unique film.”

“Humorous” and “playful” is not how we would expect one of the most notorious murder sprees in American history to be described, but Tarantino is always aiming to produce shocking material. We do know he will consistently deliver something original and we cannot wait to see the final product.

Once Upon a Time in Hollywood will open July 26.