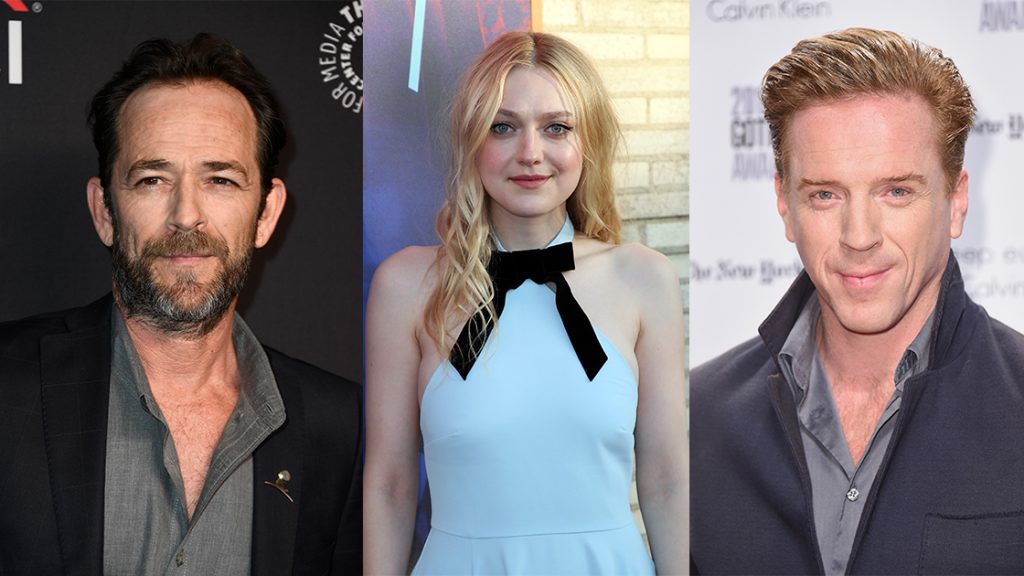 Once upon a time, Quentin Tarantino put together one of the best casts in modern movie history. That time is now. Once Upon a Time in Hollywood already tapped top talent including Leonardo DiCaprio and his Wolf of Wall Street costar, Margot Robbie. DiCaprio will star as Rick Dalton, an actor who used to be a big name in Western television. Brad Pitt plays his stunt double and actress Sharon Tate’s (Robbie) neighbor. The Manson Family famously murdered Tate and others in cold blood in 1969.

We don’t have character details for every actor yet, but what has been uncovered is truly fascinating. Lewis is slated to play action legend Steve McQueen, which probably means he’ll get at least one cool car scene. Fanning will play Squeaky Fromme, the Manson devotee who attempted to assassinate President Ford. Hirsch will play Manson victim Jay Sebring, which seems like Tarantino has no plans to dance around the murders.

It isn’t much of a surprise that Tarantino’s film has recruited some big names. The last time that Tarantino tackled a historic event as iconic as the Manson murders, he brought us Django Unchained. The revenge history slave story bent history quite a bit. We are excited to see how he tackles the famous Manson murders. Even though the story is rooted in real events, none of us can truly predict what Tarantino will throw at us.

What we are expecting is for the story to have a similar feel to Pulp Fiction, an instant classic and perhaps Tarantino’s best work to date. That means snappy dialogue, dark comedy, and Tarantino’s patented non-linear plot. We have seen his stories jump from the middle of one event to another then back again, characters dying then reappearing later, and the chronological ending of the film coming somewhere in the middle. That has the effect of making the narrative spread endlessly, and allow him to tackle incredibly broad themes. If it comes anywhere close to Pulp Fiction-level, not only will crowds be pleased, but Tarantino could have another awards contender on his hands.

Once Upon a Time in Hollywood is scheduled for an August 2019 release.