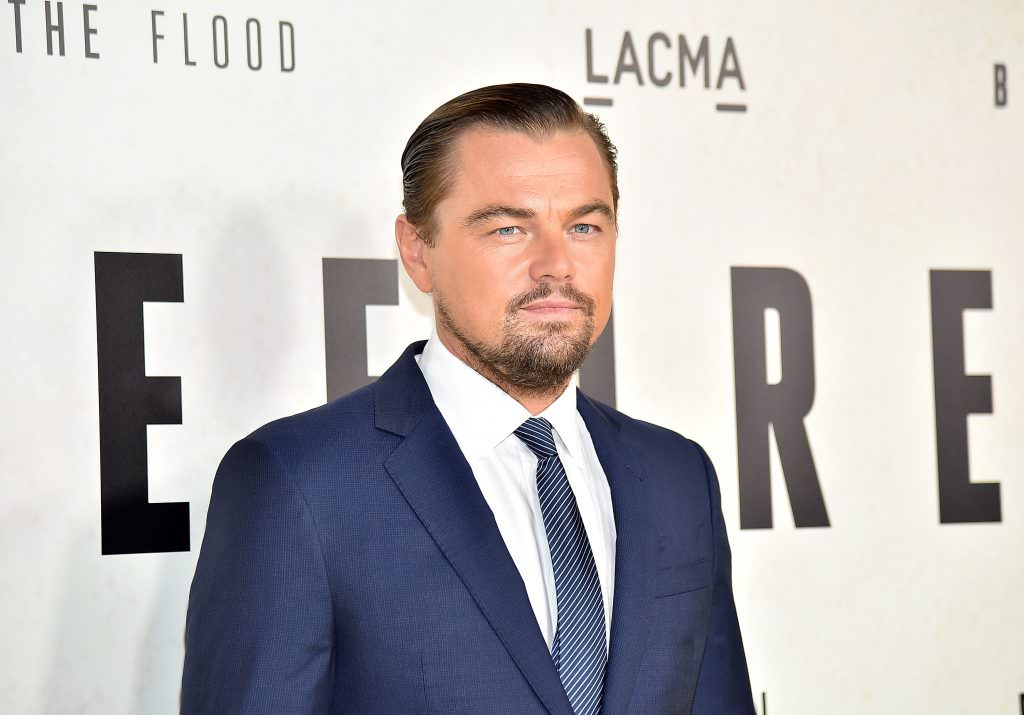 A fascination with sensational true crimes has gripped audiences. 2017 was the year O.J. Simpson returned to our national consciousness with the premiere season of American Crime Story and Sundance feature OJ: Made in America drawing big audiences and accolades. I, Tonya is in the thick of Oscar buzz, and Season 2 of ACS featuring the Gianni Versace murder is off with a bang. With interest in revisiting the wild crimes and the media circus around them, it seems like an ideal time for Quentin Tarantino’s project surrounding the events of the Manson family murders—especially considering Charles Manson himself returned to our thoughts when he died, this past November 19 (not that he, or the spectacular carnage he wrought, ever truly left us).

Plot details are thin, and it’s not clear how directly the storyline will relate to the cult killings. News of the role reserved for Leonardo DiCaprio suggests that Mason will not be the centerpiece of the film. Deadline’s Mike Fleming Jr. reported the following details about DiCaprio’s fictional character:

“What he plays, is an actor who had his own Western show, Bounty Law, that ran on the air from 1958 to 1963,” Fleming reported. “His attempt to transition to movies didn’t work out and in 1969 — the film is set at the height of hippy Hollywood movement– he’s guesting on other people’s shows while contemplating going to Italy which has become a hotbed for low-budget Westerns.”

While no one has apparently been tapped to play Manson himself, DiCaprio’s Wolf of Wall Street costar Margot Robbie is in talks to play his most legendary victim, Sharon Tate. The movie’s timing will fall near the 50th anniversary of Tate’s death and shortly after Manson died. Tom Cruise is also rumored to be eyeing a role.

Despite intense interest in the historic killings and the dramatic case that followed, a major scripted film has never been made on the topic. Tarantino is a whiz with making revisionist history films, integrating fictional characters into real historical events like Inglorious Basterds and Django Unchained. If anyone is capable of capturing the mysterious terror that fell over LA in the summer of 1969 and the bizarre Mason murders, we’d put our money on Tarantino.