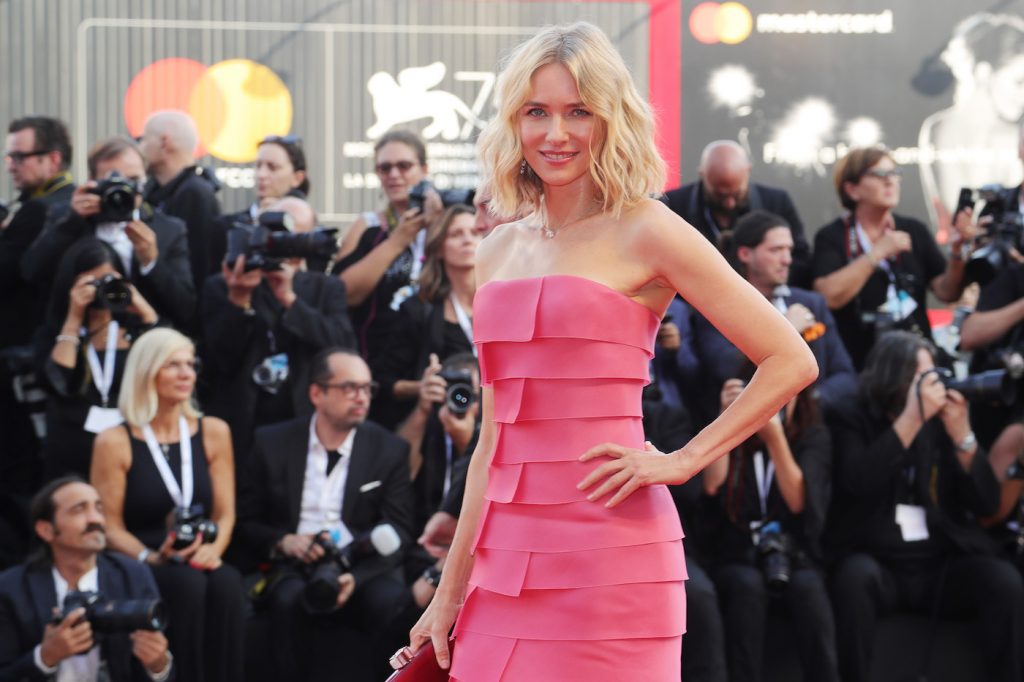 Naomi Watts just booked a ticket to Westeros. Deadline reports that the two-time Oscar-nominee will be starring in Jane Goldman (Kingsman: The Secret Service)’s Game of Thrones prequel pilot. The story was written by Goldman and George R. R. Martin and will take place long before Jon Snow and Daenerys Targaryen were the biggest power couple in the Seven Kingdoms.

The plot details are predictably slim, with Watt’s role described as a woman who is “a charismatic socialite hiding a dark secret.” Right. Game of Thrones has seen its fair share of characters hiding dark secrets, and it’s exciting to imagine the versatile actress immersed in the GoT world, having so fearlessly entered the deliciously wild realms created by David Lynch, in both Mulholland Drive and Twin Peaks: The Return, as well as in Alejandro G. Iñárritu’s insanely ambitious Birdman.

We know that the prequel pilot is set thousands of years before Game of Thrones and charts a path through the Golden Ages of heroes in Westeros, which ultimately darkens considerably once the Night King makes it on the scene, and his battles with the Starks, as well as Joramun, the King-Beyond-the-Wall, will factor into the story.

“The series chronicles the world’s descent from the golden Age of Heroes into its darkest hour. And only one thing is for sure: from the horrifying secrets of Westeros’ history to the true origin of the white walkers, the mysteries of the East to the Starks of legend… it’s not the story we think we know.”

Watts is a great bit of casting news for the prequel (we’re still waiting for that title, George), and gives us something GoT related to think about while we pre-mourn the coming of the end of the original series, which begins its final run in April of 2019.