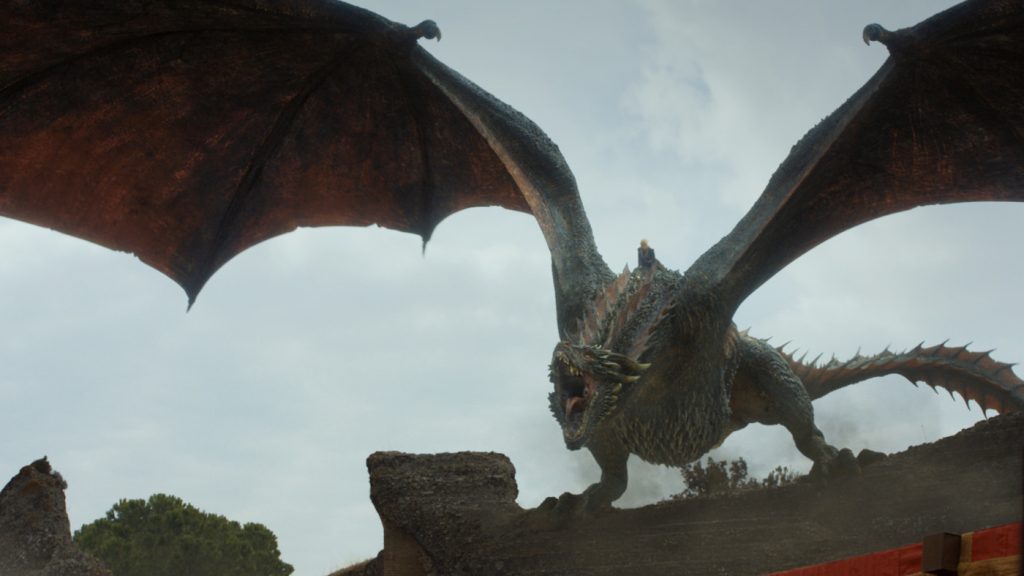 George R.R. Martin has a Title in Mind for HBO’s Game of Thrones Prequel Series

While many fans would love nothing more than for George R.R. Martin to finally finish “The Winds of Winter,” the man still has some ideas about how his epic creation will be captured on television. As Entertainment Weekly reports, Martin has some thoughts about HBO’s upcoming  Game of Thrones prequel pilot.

Martin took to his website to heap praise on prequel showrunner Jane Goldman (X-Men: First Class) and assured fans of his books that Goldman is running things on the prequel so Martin can finish “The Winds of Winter.” Yet Martin is involved with the prequel, of course, and has been consulting with the team bringing the show to HBO.

“I’ve consulted with all of the writers on all of the successor shows, and several of them have visited me in Santa Fe for long days of discussion, and we’ve gone back and forth in email, text, and telephone, so I have definitely been involved. But really, the accolades here should go to Jane… and yes, before you ask, work on Winds of Winter continues, and remains my top priority. It is ridiculous to think otherwise. If I wasn’t busy with Winds, don’t you think I’d be scripting one or more of these pilots myself? It’s not as if I’ve never written for TV…”

Martin confirms that HBO currently has three other Game of Thrones prequel projects in the works, with a fourth getting the ax.

“Three more Game of Thrones prequels, set in different periods and featuring different characters and storylines, remain in active development. Everything I am told indicates that we could film at least one more pilot, and maybe more than one, in the years to come.”

As for Goldman’s prequel, Martin has let it be known he’s got a title he prefers.

“My vote would be The Long Night, which says it all, but I’d be surprised if that’s where we end up. More likely HBO will want to work the phrase “game of thrones” in there somewhere.”

Understandable, considering Game of Thrones has a few fans.