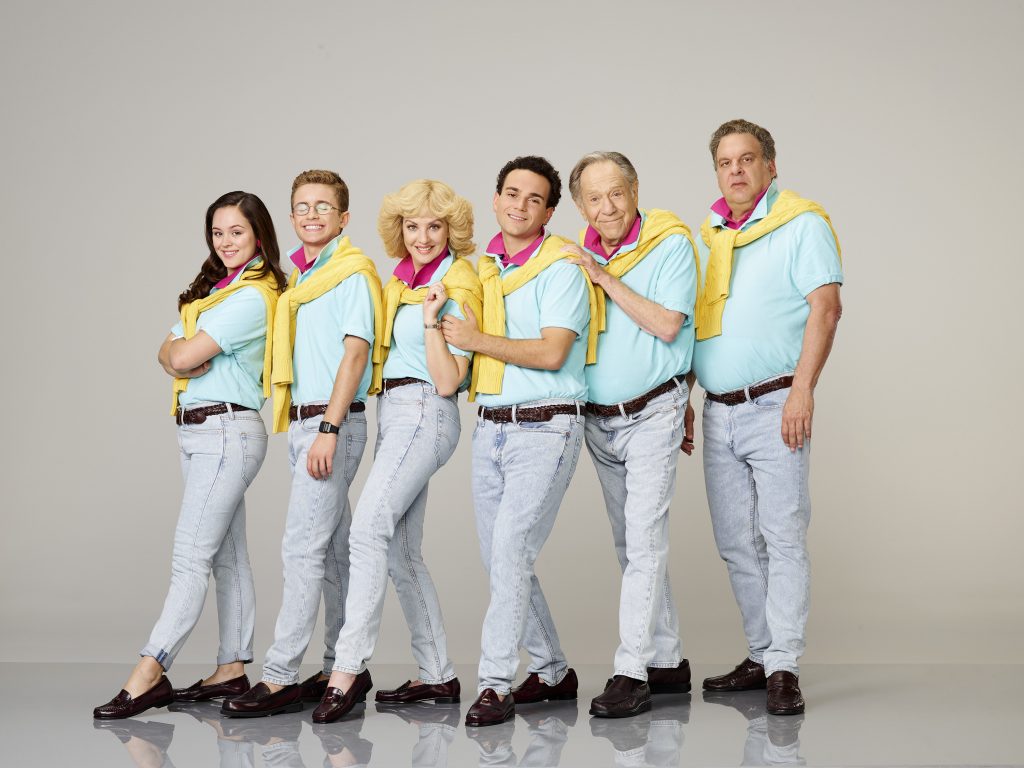 Beverly Plays Matchmaker with Freddy Krueger in The Goldbergs Promo

Halloween is set to revive Michael Myers’ killer career in just a few short weeks, which could inspire some of our other favorite boogeymen to crawl out of the shadows. Could Freddy Krueger be the next villain to haunt our dreams? Yes and no. If you want to head back to Elm Street, you’ll still have to settle for queuing up your DVD copy. However, if you want to see Robert Englund back in the knife gloves, you are in luck. This year’s Halloween episode of The Goldbergs will feature the 80s icon in full costume.

Beverly (Wendi McLendon-Covey) is in full “smother” mode when she meets the sleepy time slasher. In a whacky and adorable promo for the episode, Beverly is unfazed by Freddy’s undead burn scars and deadly blades. Bevvy is focused on what she does best. Finding love for everyone. Yes, ladies. Freddy is single and has outstanding “nail” maintenance. Any takers?

#TheGoldbergs Halloween episode this year is going to be a NIGHTMARE! @RobertBEnglund will guest star as the one and only Freddy Krueger! pic.twitter.com/JduaQYqeiP

Goldbergs writer Aaron Kaczander tweeted a promo pic of Beverly in Freddy’s grasp as a throwback to his grip on Nancy (Heather Langenkamp) in the original film. Fans were hyped and McLendon-Covey joked, “Is this supposed to be terrifying or romantic? Either way, I’m excited!”

Is this supposed to be terrifying or romantic? Either way, I’m excited! https://t.co/geTpxLvOPU

The hit series captures coming of age growing pains and the best of 80s nostalgia through the eyes of series producer, Adam F. Goldberg. (Yes, the “F” is necessary. Watch the show.) Despite depicting an ‘average’ childhood, The Goldbergs has landed some major guest stars. Chuck Norris, “Weird Al” Yankovic, Rick Moranis, and Charlie Sheen have all helped fulfill Adam’s (Sean Giambrone) nerdy dreams. The meta realization of the real Adam’s fantasies of meeting his childhood heroes is part of what makes the show’s formula a success. Englund will be a real feather in the show’s fedora.

The ABC family comedies are always peak on the holidays in my opinion. The Middle, Black-ish, Fresh Off the Boat, Modern Family and The Goldbergs always deliver on Halloween. With the holiday falling on a Wednesday this year, the Elm Street mash-up could be an instant classic.