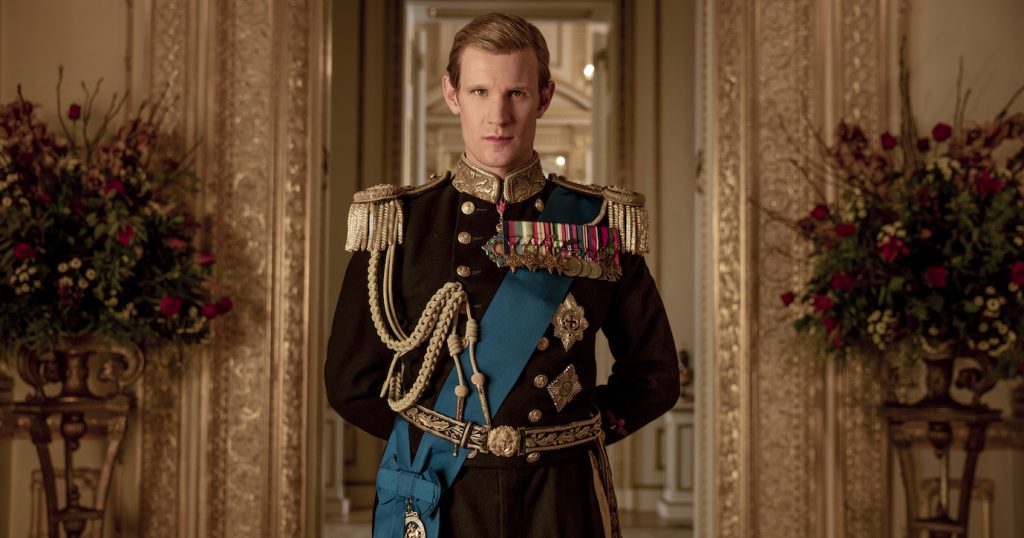 It’s always fascinating when a well-known actor’s added to film during production. That’s precisely the case with what Variety is reporting; The Crown star Matt Smith is joining J.J. Abrams‘ Star Wars: Episode IX (or Star Wars: A New Order if you believe that particular fan theory). Who will Smith be playing? We have no idea! So by all means, fire up your hot takes, rev your speculation engines and let the limitless energy of fan theories provide the possible answers. We’re going to go out on a limb and say Smith is NOT playing Rey (Daisy Ridley)’s father—we believe that Kylo Ren (Adam Driver) was serious when he said she came from nobodies who sold her for alcohol.

Smith is the second actor to come aboard Episode IX after filming began; Dominic Monaghan’s (Lost, The Lord of the Rings trilogy) joined the cast last week. Of course, it’s possible Smith and Monaghan were always scheduled to join the cast during production. The important thing for us is these are two talented performers likely playing non-insignificant roles.

Smith and Monaghan join newcomers Richard E. Grant, Naomi Ackie, and Keri Russell. We’re still thrilled about Billy Dee Williams’ return as Lando Calrissian. All of these actors will have their roles to play, but of course, the main thrust of Episode IX will revolve around the three central characters Abrams established in The Force Awakens: Rey, Kylo Ren, and Finn (John Boyega). No, we haven’t forgotten about Poe Dameron (Oscar Isaac), who was supposed to die in the original script for The Force Awakens but is played by Oscar Isaac so, you know, no way. The central thrust of the final film in the epic, 9-part Skywalker saga will mainly play out between Rey and Ren, with the well-being of the galaxy hanging in the balance between them.

Smith is best known for playing the preening Prince Philip in The Crown, in which he’s aces. He’s a talented actor, and there’s no reason he’d need to play a bad guy here, as he’s had plenty of moments in Netflix’s period masterpiece to show Philip’s heart as well as his pain. Abrams is working off a script he co-wrote with Chris Terrio (Argo), and the plot details of Episode IX will continue to be a secret for many more months. The best we can do is wonder about new cast additions (these will likely be the last) and any little tidbits we pick up.