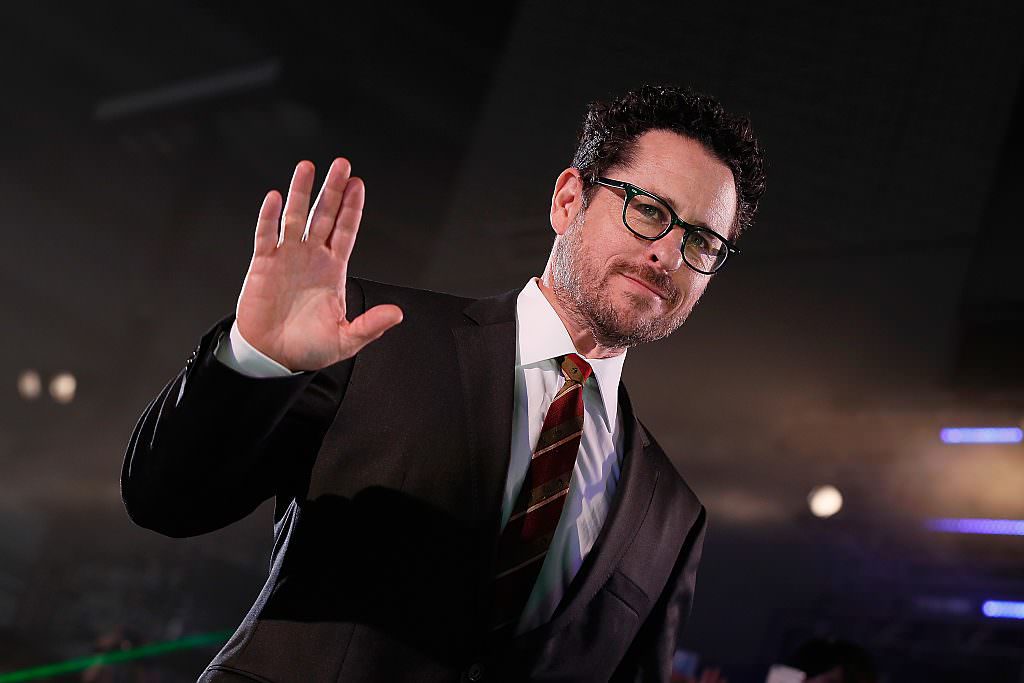 J.J. Abrams sent his first ever Tweet out into the world, and it was a doozy. With Star Wars: Episode IX production officially underway, Abrams sent out his inaugural Tweet from set, praising his cast and crew, The Last Jedi writer/director Rian Johnson, Star Wars creator George Lucas, and the late, great Carrie Fisher:

Bittersweet starting this next chapter without Carrie, but thanks to an extraordinary cast and crew, we are ready to go. Grateful for @rianjohnson and special thanks to George Lucas for creating this incredible world and beginning a story of which we are lucky to be a part. #IX pic.twitter.com/FOfnGwVut5

The image is purposefully cryptic. Behold, a closeup of a camera! Looking closer, you’ll make out John Boyega out of focus in the background. Naturally, we’ve now got to wonder who Boyega’s chatting with…Oscar Isaac? Daisy Ridley? Kelly Marie Tran? We’ll be in the dark about the particulars of Episode IX for a long time, of course, considering Lucasfilm and Disney keep a very tight lid on the production of any Star Wars film. This especially true here, as IX is the last official entry into the epic, 9-film Skywalker saga. Written by Abrams and Chris Terrio (Argo, Justice League), Episode IX is truly a milestone in cinematic history, the culmination of the central storyline in the biggest, most game changing franchise ever created.

It’s bittersweet indeed that Fisher is no longer with us. While the new trilogy has been largely about fresh faces—Ridley, Boyega, Isaac and Adam Driver—the first two installments were also shaped around two of the original trilogy’s three main stars. Abrams’ The Force Awakens was, in a sense, Han Solo’s movie. Johnson’s The Last Jedi was shaped around Luke. Episode IX was supposed to be a Leia vehicle, and we might have learned about the powers she clearly has, and were revealed (to the chagrin of some absurd fanboys) in a key scene in The Last Jedi. Now, Abrams will be relying on unused footage from The Force Awakens (and one presumes The Last Jedi, too) to round out Leia’s story. Fisher is sorely missed, and her presence in Star Wars is only a fraction of the reason why.