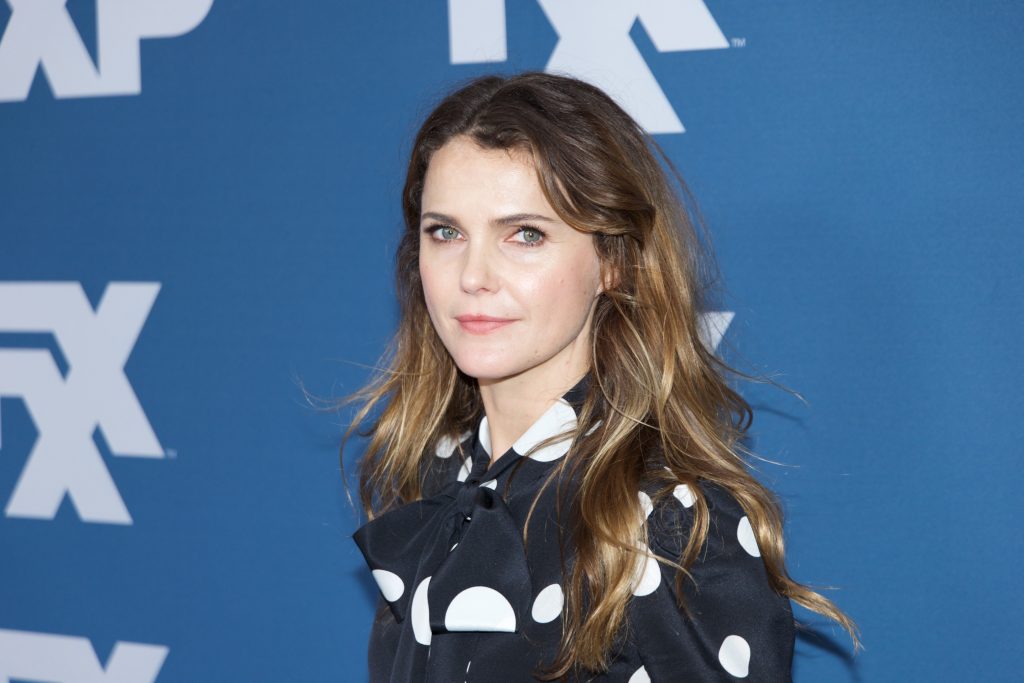 Keri Russell was looking for work after her mega-hit show, The Americans, wrapped this spring. Turns out she didn’t have to wait too long for the next great gig. Variety reports that Russell has signed onto Star Wars: Episode IX.

Star Wars has gotten into the habit of snapping up some of our favorite leading ladies. Lupita Nyong’o played the delightfully eccentric Maz Kanata in The Force Awakens. Then, The Last Jedi put the divine Laura Dern in space as Vice Admiral Holdo. Now we’ll be blessed to see Russell joining the galactic battle.

Russell’s character is under tight wraps, but the little that has been revealed suits Russell well. Variety describes the role as featuring “action-heavy fight scenes.” Russell is no stranger to stunts having physically demanding roles in The Americans, Mission: Impossible III, and Dawn of the Planet of the Apes. Unless director J.J. Abrams opts for motion-capture, that probably rules out her character being a CG alien.

As exciting as the news may be, it might be nearly all the information about the character we get until the release date nears. Dern’s character in The Last Jedi was extremely mysterious until the film was released. Interviews about Vice Admiral Holdo were ominous and pointed toward tension between her and Poe Dameron (Oscar Isaac). Any indication of Holdo heading for the dark side, however, turned out to be a red herring. She became one of the greatest heroes of the franchise with that tearjerking sacrifice.

While the women of Star Wars are largely heroic in nature, that doesn’t mean Russell couldn’t join with the First Order. Captain Phasma (Gwendoline Christie) stands out as the most memorable female villain in Star Wars history. Perhaps Russell will join the ranks to add some intrigue to the Dark Side. Regardless, we are looking forward to seeing her in action.