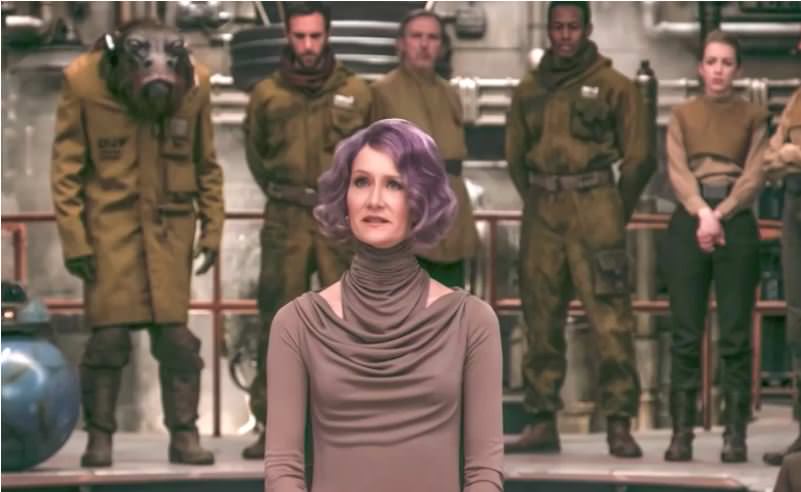 EW has released the most in depth look yet at The Last Jedi, and the magazine revealed an intriguing new alliance. One of our favorite partnerships is that of X-Wing fighter Poe Dameron (Oscar Isaac) and his superior, General Leia. Their brash and brave behavior makes for a fun dynamic and exciting action. We feel lucky to see these two work together one last time. However, over the course of the film, Poe will be reporting to a new authority, Vice Admiral Amilyn Holdo (Laura Dern).

It’s always difficult to accept a changing of the guard, especially one with a starkly contrasting personality and style. Isaac and Dern teased that the transition will be a rocky one.

“She enters the Resistance to shake things up,” Dern said of her new character. A fresh perspective can sometimes be good, but the Star Wars universe is all about allegiances and loyalty. The Last Jedi trailers allude to a theme of the way in which great power can fall to the dark side. Holdo’s motives are intentionally unclear, which leads to conflict with Poe. 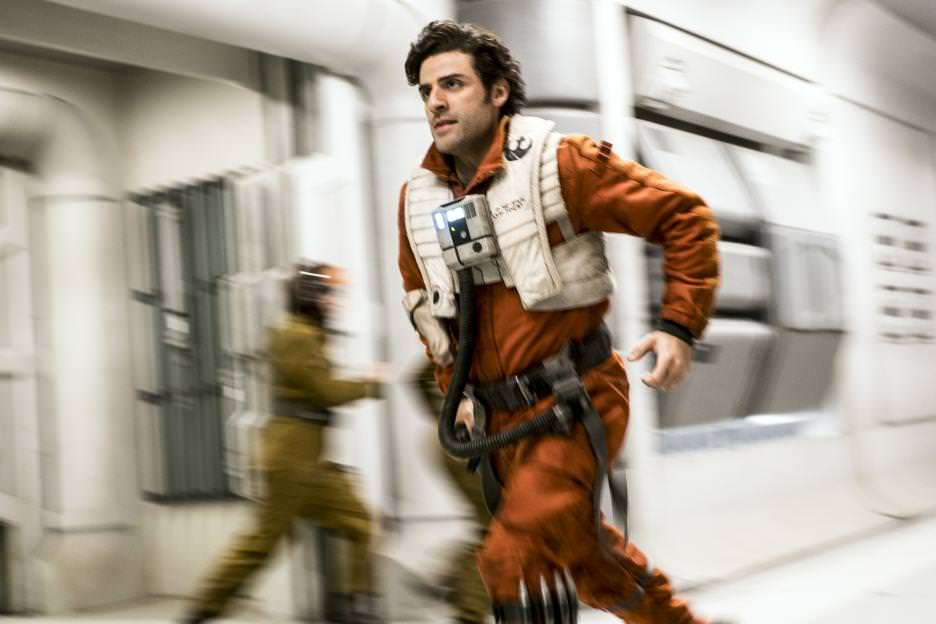 “You have to sort of figure out who’s side you’re on or what your feelings are about her,” Dern said. Leia and Poe have a strong bond that would be difficult for someone new to replicate, even if their intentions are good.

The two women not only have different styles of leading, but also contrasting appearance. Leia is very pragmatic and dressed ready for battle. Holdo has a more glamorous style, wearing her bright purple hair down in waves. Star Wars has produced a lot of famous style, and this may be another iconic look to add to the list.

Ultimately, Poe may benefit from Holdo’s guidance if she stays true to the Resistance. Her approach promises to be more measured and strategic than Poe’s blazing guns style. Both have spent their careers learning from General Leia, so hopefully her spirit will be carried in them both.

Vice Admiral Holdo will make her film debut in The Last Jedi on December 15.