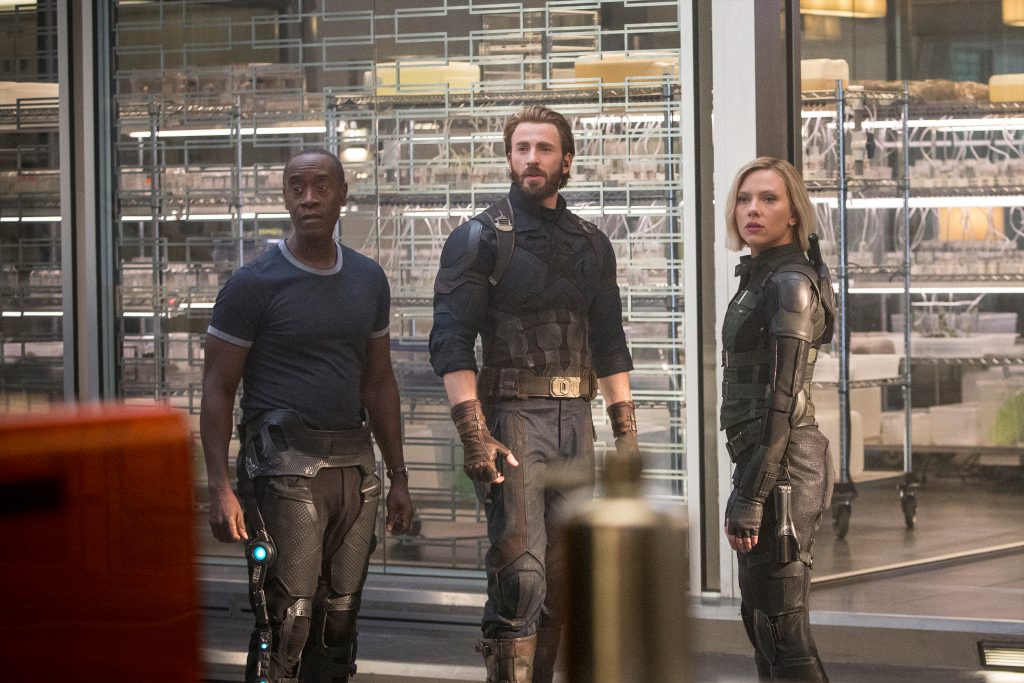 Avengers: Infinity War More than Doubles the Number of Avengers in Age of Ultron

And then there were 20+. When Iron Man, Captain America, Thor, the Hulk, Black Widow and Hawkeye founded the Avengers, they probably couldn’t fathom what a fighting force the alliance would become. However, they probably also didn’t imagine a force of evil as monstrous as Thanos. We know it’s all hands on deck for Avengers: Infinity War. Whichever manner you use to total up the number of official members, this is going to be a mega super team.

Over ten years, the cast of the MCU has grown to staggering proportions. In fact, Thor himself (Chris Hemsworth) has gone so far as to call Infinity War one of the biggest films in history. The Russo Brothers have said that Thor will claim a good chunk of the screen time, but he’ll have to share it with a ton of other awesome folks.

When the Avengers faced Loki and the Chitauri in 2012, the original alliance stood at 6. For Age of Ultron, the Avengers had to recruit/create Vision, Scarlet Witch, War Machine and Quicksilver. Sadly, Quicksilver was the fallen hero of that battle, and the Avengers fell back to a total of nine. Luckily Ultron failed, but his failure inspired Thanos to go in search of the Infinity Stones himself. This puts Vision in some of the most grave danger as the Mind Stone is encased in his head.

As the title implies, the heroes were split into factions in Captain America: Civil War. You had Team Captain America vs. Team Iron Man. Depending on your perspective, there were arguably differing accounts of how many true Avengers appeared in this film. Regardless of past tiffs, they’ll have to put their differences behind them to stop Thanos this time around.

Here’s where we get to the real math. The original six will be back, although we can’t guarantee the safety of any members, including Captain America. Tack on Scarlet Witch, Vision, Falcon and War Machine from Ultron. Toss in Ant-Man, Spider-Man, Winter Soldier (a.k.a. the White Wolf) and Black Panther from Civil War. Sprinkle in Doctor Strange. We also know Tony Stark will clash with Star-Lord and the rest of the Guardians of the Galaxy, which includes Gamora, Drax, Mantis, Rocket, Nebula and Groot. Then you can be sure to include Wong, M’Baku, Okoye and Shuri. Lastly Valkyrie should swoop in, and Loki could put his mischief to good for once.

Whew! That’s a mouthful. Total it up and you get 28. The official poster for Infinity War features 24 characters, but one of them is Thanos and Hawkeye is noticeably missing. You can argue that some of them aren’t officially Avengers. For instance, Loki probably isn’t likely to play nice in a team setting and the Wakandans might maintain an allegiance only to their king. That said, when you’re fighting the most evil power in the universe, any extra firepower will help.