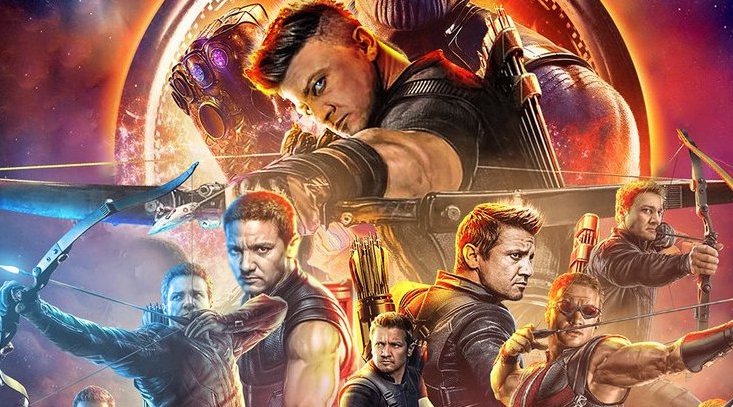 The superhero that Thanos should be most worried about has neither super strength, an insanely advanced armored suit, telekinetic powers, an Infinity Stone in his forehead, the ability to manipulate space-time, or anything remotely paranormal, supernatural or God-like. What he does have is really good aim. Plus some really cool arrows. We’re obviously taking about Hawkeye (Jeremy Renner), the one Avenger who we haven’t seen in any promotional materials for Avengers: Infinity War in a long, long time.

Very early on, Marvel and Disney released this poster. You’ll note our man who can’t miss is located in the top right of the image: 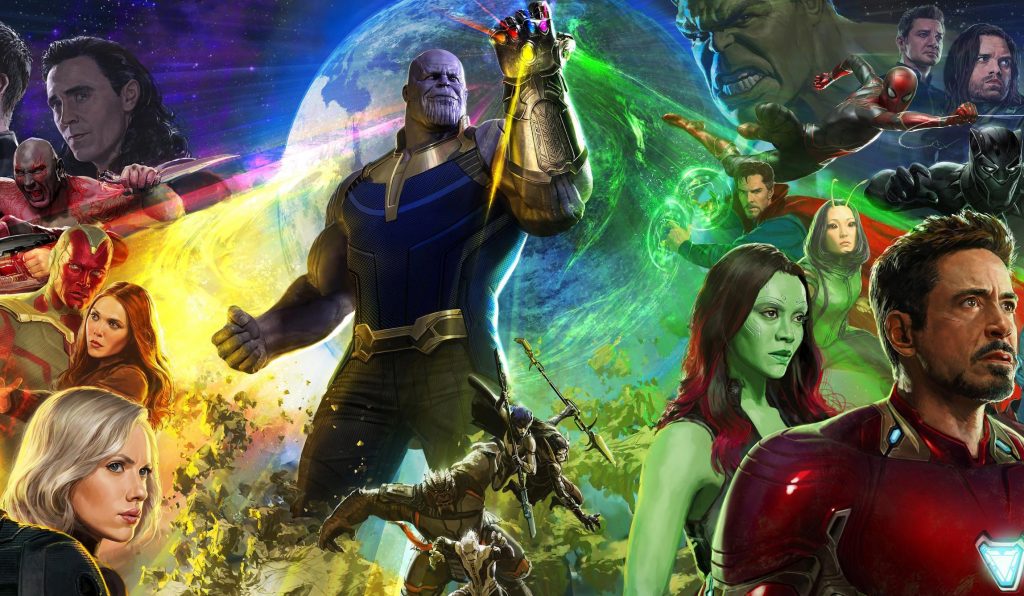 Granted, this positioning isn’t exactly prime, but at least the man with the secret family (more on that later) was in the shot. That was then. This is now.

Behold the latest, and last, theatrical poster for Infinity War. You’ll count 24 superheroes—including one very, very powerful villain—but no Hawkeye. You’ve got all the main characters who have their own franchises or lead them—Captain America, Iron Man, Thor, Black Panther, Doctor Strange, Spider-Man and Star-Lord. You’ve got their major supporting players and allies, including Avengers’ Black Widow, Black Panther‘s Okoye, The Guardians of the Galaxy’s Gamora, and Iron Man and Avengers’ War Machine. Heck, you’ve got every member of the Guardians (even Nebula!) as well as Doctor Strange’s Wong, Age of Ultron’s and Civil War‘s Scarlett Witch, and everyone’s favorite trouble maker, The Winter Soldier. 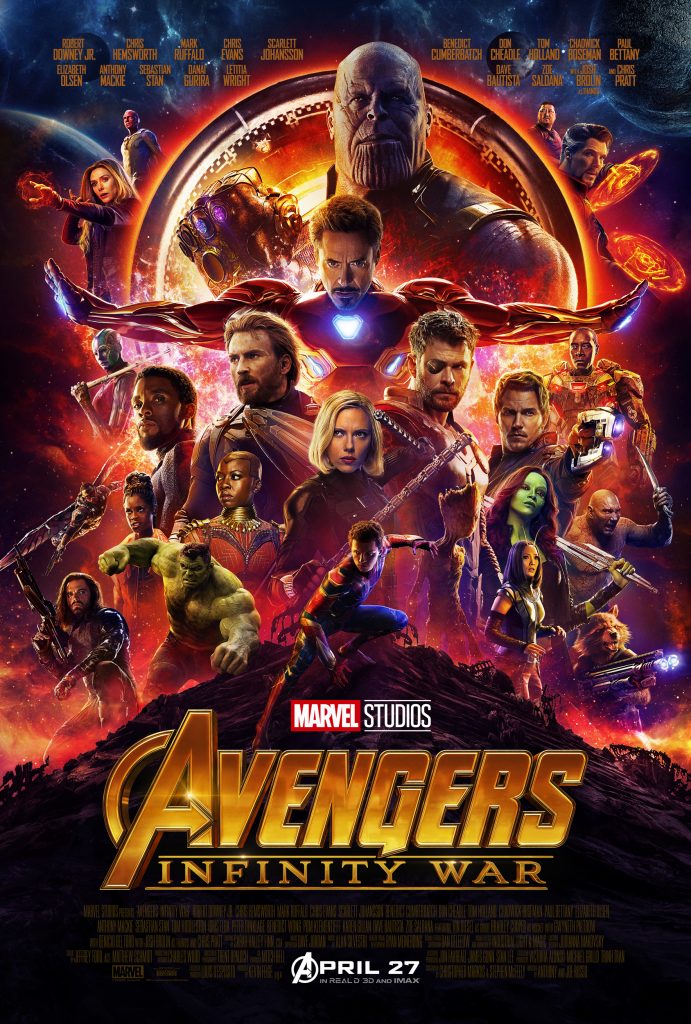 The savvy archer has also been missing from the trailers, and the Fans of Clint Barton™ are starting to wonder if he will make an appearance in Infinity War at all. Hawkeye’s whereabouts were alluded to in Captain America: Civil War: apparently he’d retired from the superhero business to spend time with his wife (played by the amazing Linda Cardellini!) and kids—who we met at their lovely country home in Avengers: Age of Ultron. Okay, fine, Hawkeye sat out Civil War, but this is Infinity War, and if the end of the literal world and universe isn’t reason enough to come out of retirement, then what is?

But never fear! Where official promotional materials fall short, fans step up—where would the world be without fan art? Artist Boss Logic created a poster featuring ONLY Hawkeye and graciously posted it on his twitter account, making sure to tag Jeremy Renner just to let him know that fans have his back. The poster features Hawkeye and Hawkeye only (save Thanos)—with an ant-sized friend if you look close enough. Infinity War directors the Russo Brothers told Cinema Blend that Hawkeye is around somewhere in the film “on his own journey.” Whether that journey intersects with the plot of Infinity War remains to be seen.

Avengers: Infinity War premieres in just a few weeks, and with two trailers already out, the anticipation for the film is already through the roof. Almost a decade in the making, fans have been waiting for this film since the first Iron Man in 2008. Infinity War will be immeasurably lessened, however, if Hawkeye doesn’t have a part to play. He was not only a key character in the very first Avengers (he was turned into a cold-blooded killer by Loki, only to be rescued by his bestie, Black Widow) he had the whole family subplot in Avengers: Age of Ultron and managed to save the day—with his humor and genuine deceny.  It was Hawkeye who talked Scarlett Witch back into the fight with one of the greatest, least heralded conversations ever had in a Marvel film. Scarlett Witch is a hugely powerful presence, and once Hawkeye says his peace, she helps turn the tide of the battle, but she was feeling both guilty for the Avengers seemingly doomed situation and wans’t sure she had the stuff to go out and fight Ultron’s massive robot army. Hawkeye wasn’t having it:

“Hey, look at me. It’s your fault, it’s everyone’s fault, who cares. Are you up for this? Are you? Look, I just need to know, cause the city is flying. Okay, look, the city is flying, we’re fighting an army of robots, and I have a bow and arrow. None of this makes sense. But I’m going back out there because it’s my job. Okay? And I can’t do my job and babysit. It doesn’t matter what you did, or what you were. If you go out there, you fight, and you fight to kill. Stay in here, you’re good, I’ll send your brother to come find you, but if you step out that door, you are an Avenger. Alright, good chat.”