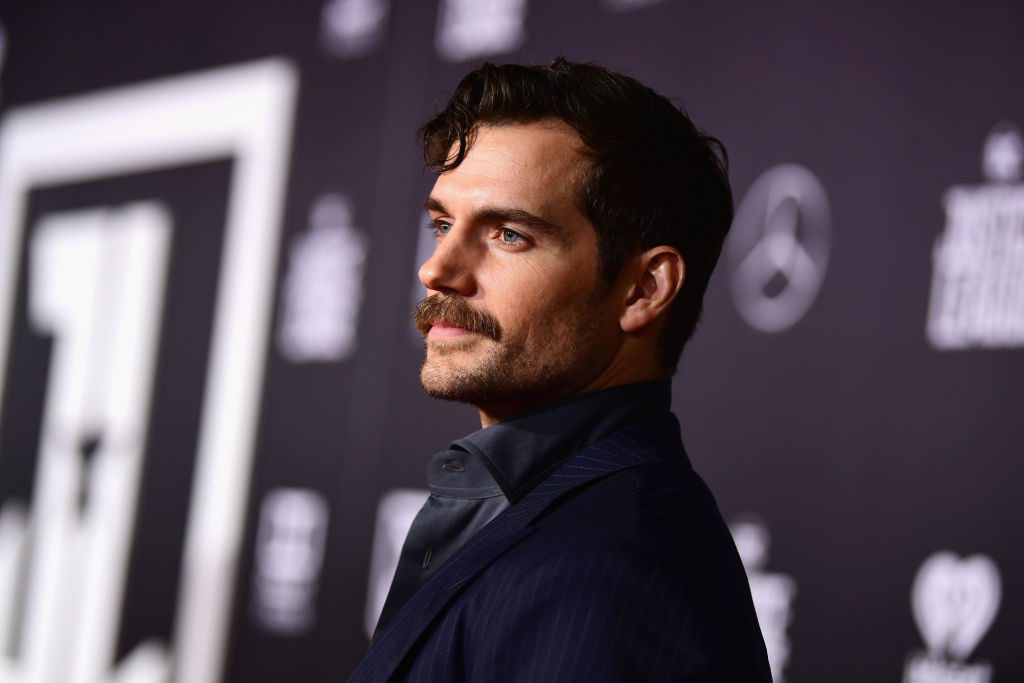 You could have a pretty healthy debate about which is the coolest black suit in all of comics. While our money would be on Black Panther‘s, you could obviously make a strong argument for Batman‘s iconic dark suit, or, if you went the villain route (or anti-hero, depending upon how you feel about alien sybarites), you could even throw in Venom.

Yet there is likely no black suit that carries as much somber significance as Superman’s. In the comics, Superman wears his black suit in “The Death of Superman,” which featured Superman sacrificing himself to kill Doomsday (as he did in Batman v Superman), and then donning the black suit after he’s resurrected. While rumors persisted that we’d see Superman’s famous black suit in Justice League, it never happened, despite the fact that he’s brought back from the dead, an event that screamed for the dark suit.

Yet, just because we didn’t see it doesn’t mean it wasn’t a consideration—a new Justice League deleted scene reveals the black suit was something the filmmakers considered, and a scene was shot that included it. This moment shows Superman exploring the destroyed Kryptonian ship and finding the suit—why he doesn’t put it on (or if he did and it was cut) is a question we hope to have answered.

While the below deleted scene gives us only a glimpse of the black suit, it’s likely that once the Justice League Blu-ray digital download is available tomorrow, and the full combo pack on March 13, there will be plenty more scenes like the below that’ll show us all the avenues directors Zack Snyder, and then Joss Whedon, were exploring for the film. The downed ship seemed to host a hall of marvels (check out the odd space suit before Superman makes it to the black suit), and the fact that the black suit was included makes us think that Superman was going to wear it at some point in the film.

Although Superman never dons the black suit in the film, his rage upon his resurrection, and his fury towards Batman, were certainly black suit-level behaviors.