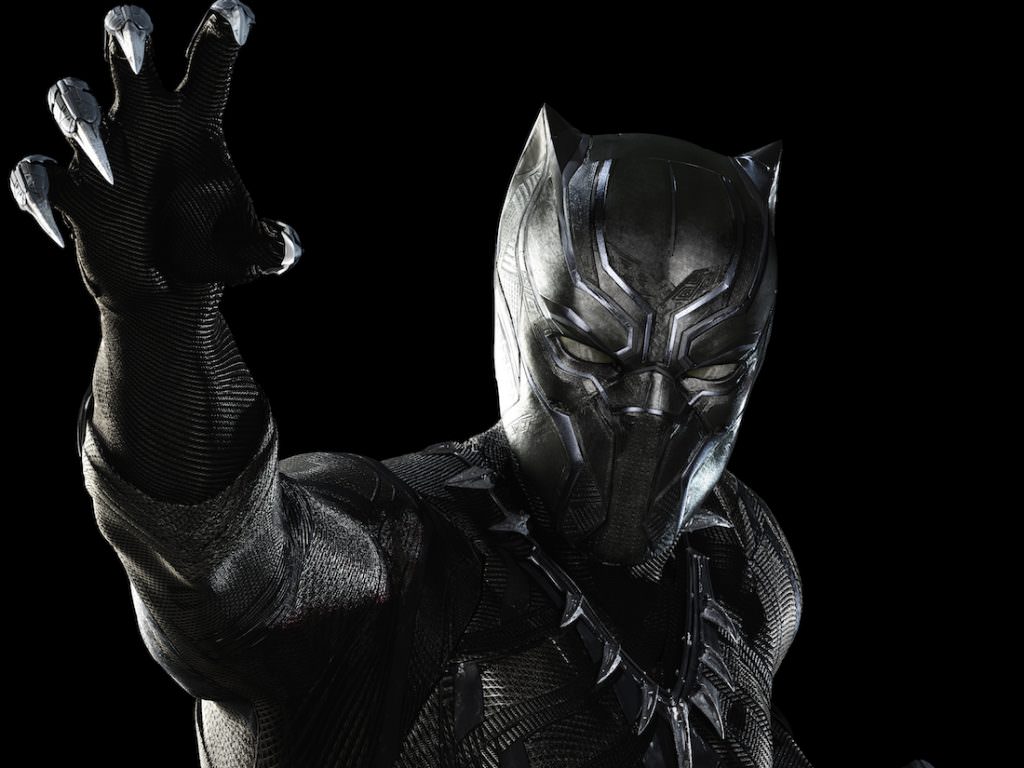 See how They Made Black Panther’s Suit

Last week we shared the news with you that Chadwick Boseman's Black Panther in Captain America: Civil War was created entirely in post-production. The suit was the product of state-of-the-art visual effects, necessary beacuse the look directors Anthony and Joe Russo wanted would have been impossible to achieve practically.

Luckily, the VFX studio Cinesite was there to help. Civil War was their third Marvel collaboration, and they were prepared to help make Black Panther's suit by far the coolest superhero duds around. Here's what they say on their site about the challenges Black Panther's suit presented:

“The primary challenge in Cinesite’s sequences of Black Panther shots was to completely replace the original practical suit, shot by shot, with a full CG rendition, to tighten folds in the material and create an overall metallic look.  In one Bucharest rooftop battle sequence, Cinesite executed a complete replacement of the live stunt performer.”

The VFX studio just released this video showcasing a bit of their work on Black Panther, as well as Hydra's Siberian missle base.

"Cinesite realized shots of the bunker and the surrounding environment, using plates shot in Iceland, and also animated shots of Black Panther, who tracks Captain America and the Winter Solider to the location. For the rock-covered entrance, to the base, the team completely remodelled the rockwork, replacing everything from the set piece to give it a more organic appearance and really bond it to the mountaintop. The practical bunker doors were also replaced and additional CG ice added. Later aerial and establishing shots of the Hydra base required moving vehicles, military personnel, silos, background alpine mountains and additional snow and atmospherics to be added."

The work paid off. Have a look.