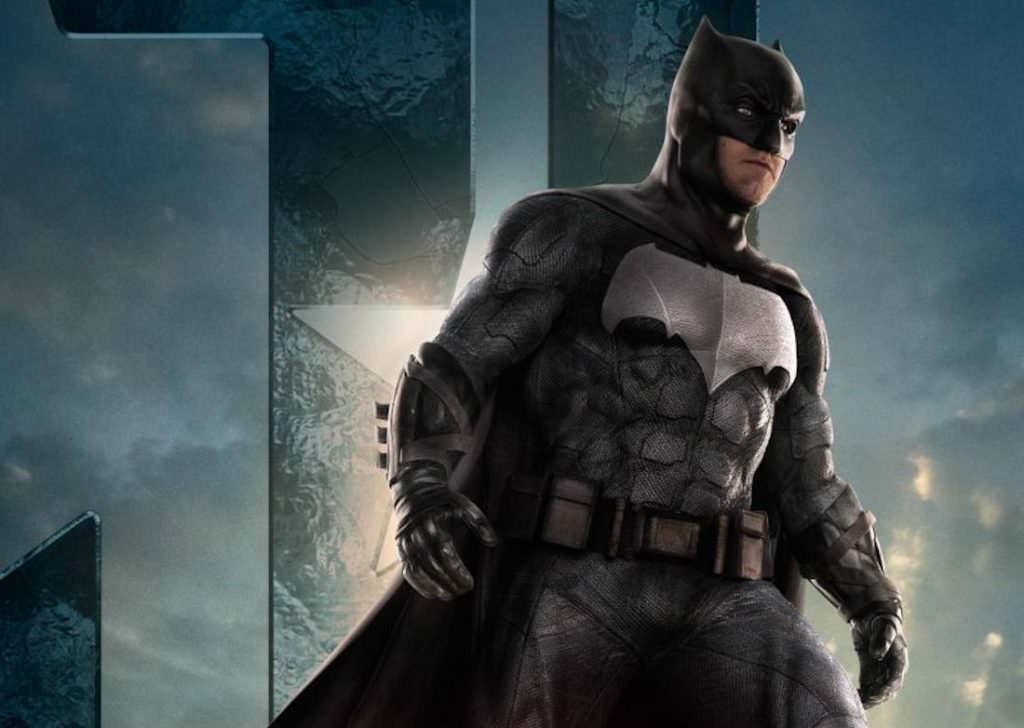 Thanks to a new rumor from the DCEU Leaks Reddit, 2019 is looking like an amazing year. While you'll be seeing Ben Affleck as the Caped Crusader in Zack Snyder's upcoming Justice League, there's a whole lot more in the works for DC's most beloved superhero. Supposedly, Warner Brothers will be releasing four Batman-related movies to celebrate the character’s 80th anniversary. Yes, you read that righ—FOUR new Batman films.

The plan is to release Gotham City Sirens around Valentine’s Day Weekend, Nightwing on Memorial Day weekend, Batgirl during the summer, and The Batman in November. In addition to this, two animated Batman films are in development and should also be released sometime in 2019, one of them being an adaptation of The Long Halloween.

According to the post, Deathstroke will still be featured but will not act as the main villain. Apparently, Matt Reeves wants The Batman to be larger scale and include a wider variety of the Batman family and characters we have gotten to know over the years.

Of course, we have to take a lot of this with a grain of salt, but we sure do hope that our future will be filled with an overflow of Batman and his whole universe.