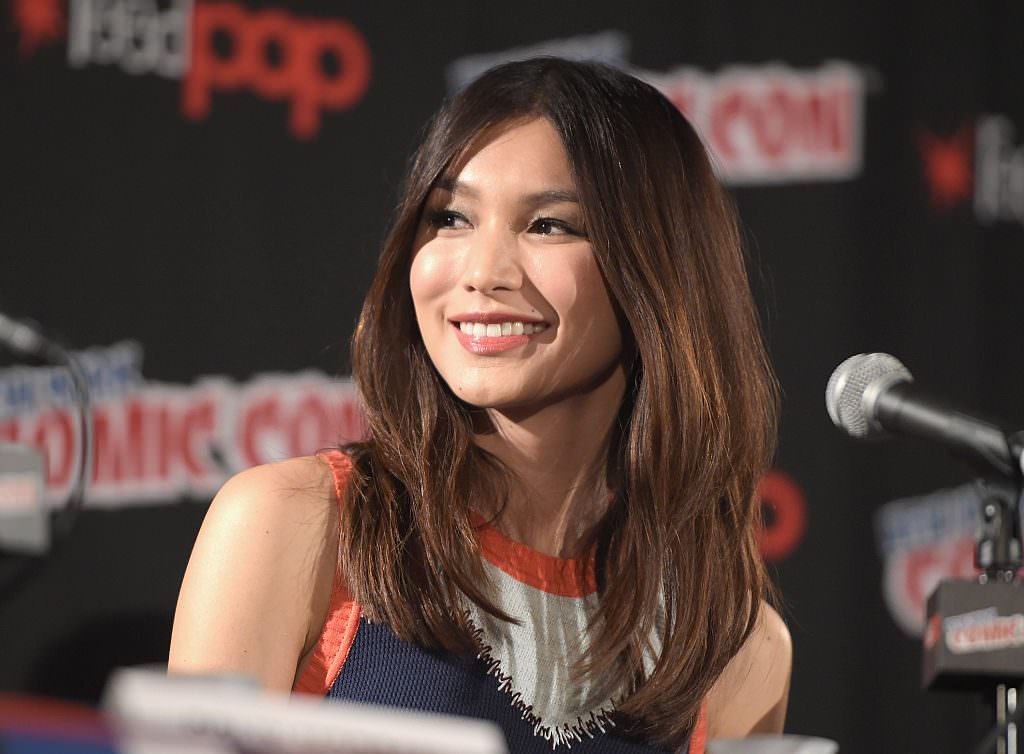 It was announced in 2016 that Oscar-winner Brie Larson (The Room) would be joining the MCU as Captain Marvel (Carol Danvers), making her first appearance in the fourth and last Avengers movie. Although this was announced almost 2 years ago, since then Jude Law has joined the cast as Walter Lawson (Mar-Vell) and Ben Mendelson is supposedly being considered for the role of villain. Fans can look forward to this new casting news as according to Deadline, Gemma Chan (Humans, Crazy Rich Asians) has been cast to play opposite Larson as Doctor Minerva. For those of you who are unfamiliar with the comics, Doctor Minerva is actually a Kree geneticist and spy whose real name is Minn-Erva.

Captain Marvel is Marvel’s first female-led superhero film—yes, we’re still waiting for Black Widow’s solo movie—and Disney has kept the plot of the film tightly under wraps. But, we know a lot about Carol Danvers’ backstory from the comic books. Danvers got her powers when alien DNA was fused with hers during an accident, and as a result she received enhanced strength, energy projection and flight—always a handy ability when fighting off an alien invasion. Minn-Erva has similar abilities—any fight between these two ladies is bound to interesting since they are so evenly matched.

The film will be set in the 90’s, before the events of many of the films in the MCU, which means it looks like Captain America won’t be making a cameo because he’s technically still frozen in a block of ice. Because Captain Marvel is taking place in the 90’s, mega villain Thanos is likely in some distant galaxy, so the role of the villain will fall to the green-skinned humanoid aliens known as Skrulls. Fans can also look forward to an appearance of Samuel L. Jackson as Nick Fury, because no Marvel movie is really complete without him.

Captain Marvel is set to be released internationally March 6, 2019 and domestically on March 8, 2019.