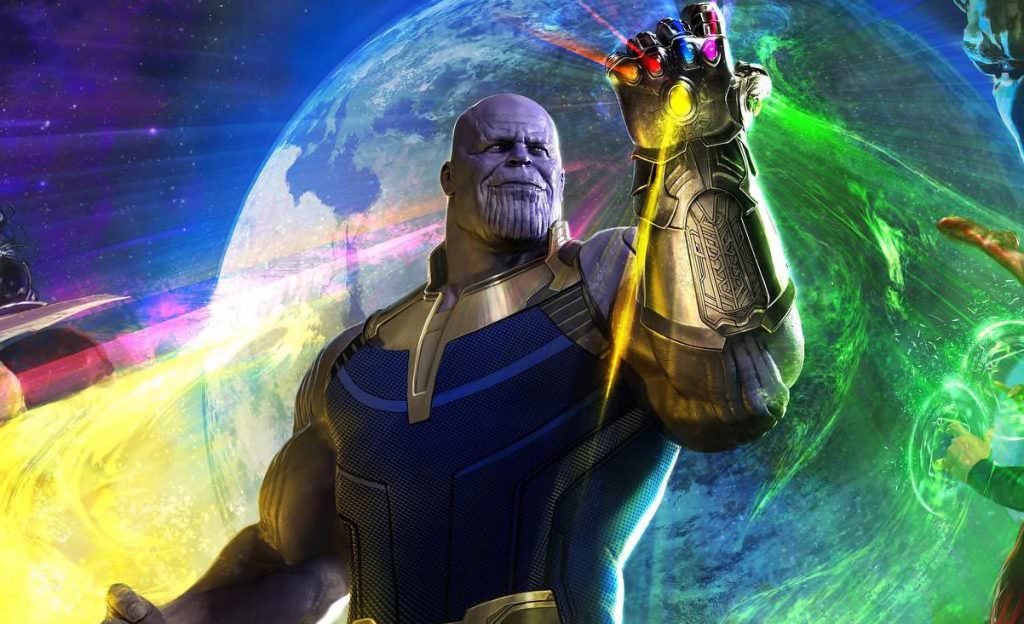 After haunting nearly every single Marvel movie to date, Avengers: Infinity War marks the first time that the mad Titan and big bad of the MCU, Thanos (Josh Brolin), will finally be a major player in the story. In fact, the Russo brothers themselves, your Infinity War directors, have said he’s practically a main character in the film. And what this means is that Thanos will be so directly involved in the action, rather than plotting it from afar, that the film is going to be shaped around his desires. And for those of you not steeped in Marvel lore, we’ll clue you in to what Thanos wants; the Infinity Stones. Yet in order to get them, Thanos will need to steal them, which means that Infinity War will function not only as an epic action-adventure film, but also as a heist story.

No need to take our word for it, however; the Russo Brothers have said as much. In a conversation with CNet, Anthony Russo discussed how they’re playing around with genre in this film, owing to Thanos needing to locate and steal the Infinity Stones at all costs:

With “Infinity War,” the biggest new element to the movie is Thanos and the fact that he’s entering the storytelling in a very bold, strong way, to the degree that he’s almost one of the leads. We’ve shaped an interesting narrative around him that in some ways leans heavily on a heist film in the fact that he’s going after the infinity stones in a much bolder, successful way than he has in the past. The entire movie has that energy of the bad guy being one step ahead of the heroes. We looked at a lot of movies that had that heist-style energy to them, [and] that brought some inspiration.﻿

We like this idea a lot. The best way to keep these Marvel films fresh is to shake up the genre when appropriate. Look at what the loose, cosmic vibes of Guardians of the Galaxy did for the MCU, and how well Thor: Ragnarok benefited from director Taiki Waititi’s comedic chops. Both Captain America: Winter Soldier and Captain America: Civil War took considerable swerves, the first into spy thriller territory, the second into a family struggle writ large. For an Avengers film, one with an astonishing number of characters like Infinity War, it’s exciting to imagine what giving the film the pace and feel of a heist story might be able to do to jolt it into something more than just a colossal superhero ensemble story.  Considering there are six Infinity Stones, and Thanos doesn’t have a single one, he’s going to have to be a one-man, supervillain version of Ocean’s Eleven to pull this off. If anyone could pull this off, however, it’s Thanos.