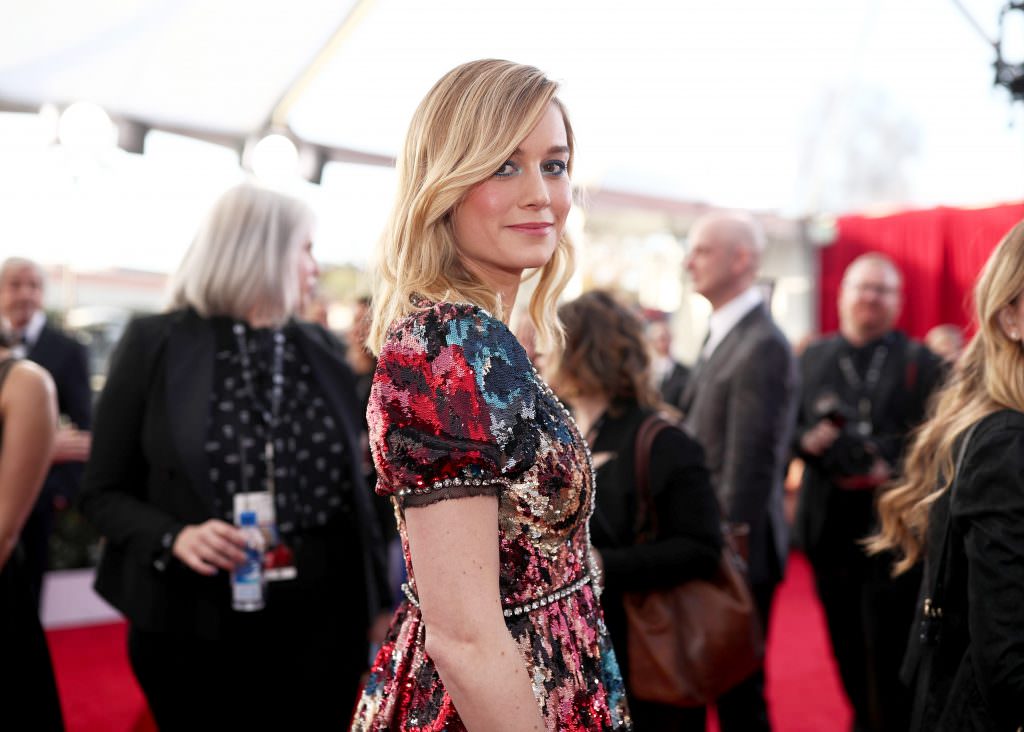 Think it’s easy being a superhero? Think again. Brie Larson is putting the time and training into transforming herself into Captain Marvel, and her efforts are beyond the pale. Carol Danvers got a superhuman boost when her genes were fused with that of an alien Kree, but she was already a fierce officer in the U.S. Air Force. Larson did some hands-on training to fully immerse herself in the role.

Learning how to fly. pic.twitter.com/D7ivzXJOHs

The Oscar-winner and newly minted Marvel actor suited up for her flying lesson after touring an Air Force base. Larson posted an intense snapshot in her gear, ready to take the controls. We’re not sure how the actual flight went, but she certainly looks the part in a jumpsuit, combat boots, and parachute. The footage probably won’t make it into the film as this appeared to be just training, but we are even more excited now to see Larson dominate the role.

A real-life USAF Thunderbird posted a picture with the Captain Marvel actor, sharing that she checked out the Nevada based hangar. The Thunderbirds are the demonstration squadron of the USAF, which means Larson probably picked up some cool tricks. Our fingers are crossed that footage of her inaugural flight exists somewhere.

Danvers’ origin story traces back to her interaction with Dr. Walter Lawson, a Kree who was the original Captain Marvel. Jude Law is rumored to be stepping into the role as Danvers’ mentor, who hones her super abilities post-accident. Rogue One supervillain, Ben Mendelsohn, is eyeing the role of the evil Yon-Rogg, which would be brilliant and exciting.

Production on Captain Marvel has clearly begun, but we’ll have to wait to see Larson in the famous star suit. The Anna Boden and Ryan Fleck directed movie is set to come out after Black Panther, Avengers: Infinity War, and Ant-Man and the Wasp.