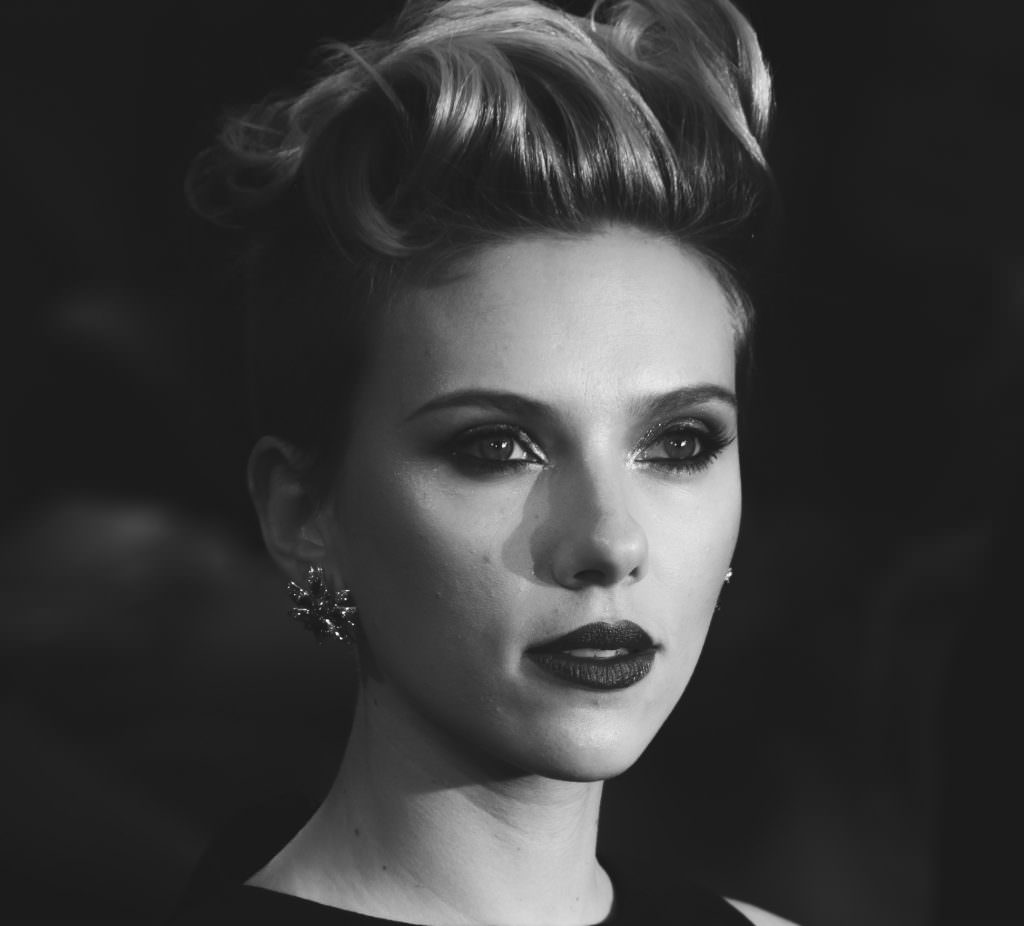 Black Widow Fans Rejoice! The Stand-Alone Movie has a Writer

This is the kind of film news we like to hear. While we just published this piece about a batch of 15 new photos from Avengers: Infinity War, which included Marvel Studios president Kevin Feige’s comments that Infinity War and its sequel (of sorts), Avengers 4 will be the end for some of our favorite characters, possibly including Scarlett Johansson’s Black Widow, that might not be the case—Variety reports that Marvel has hired up-and-coming scribe Jac Schaffer to draft a Black Widow script.

Variety cautions that their sources say this is still “very early development, as the film has no greenlight,” but point out that naming a writer is, in fact, the closest the studio has gotten to assuring Natasha Romanoff fans that the super spy (and Avenger) will be getting the stand-alone film she deserves.

Schaeffer landed herself on the coveted Black List (for the best unproduced scripts) with an alien invasion comedy called The Shower, in which some extraterrestrials ruin a baby shower (Anne Hathaway is now attached to that film). In fact, Variety notes that Hathaway was so impressed with Schaeffer’s script that she now has her writing Nasty Women, a female-led spin on the Steven Martin classic Dirty Rotten Scoundrels.

Fans have long clamored for a Black Widow film. The former Russian spy and crucial cog in the Avengers made a big splash when she appeared alongside Robert Downey Jr.’s Tony Stark in Iron Man 2, and has since played a huge part in the first two Avengers films,Captain America: Civil War, and the upcoming mega-blockbuster Infinity War. In fact, fans have been so desperate for a chance to see Johansson star in a Black Widow stand-alone that that their response to the upcoming, very enticing Jennifer Lawrence thriller, The Red Sparrow, in which she plays a Russian ballerina turned assassin, was that it was the best chance to see the Black Widow film they felt was never happening.

Perhaps a Black Widow/Red Sparrow crossover? Now that would be asking for too much.

Featured image: LONDON, ENGLAND – APRIL 21: (EDITORS NOTE: Image has been converted to black and white.) Scarlett Johansson attends the European premiere of “The Avengers: Age Of Ultron” at Westfield London on April 21, 2015 in London, England. (Photo by Ian Gavan/Getty Images)