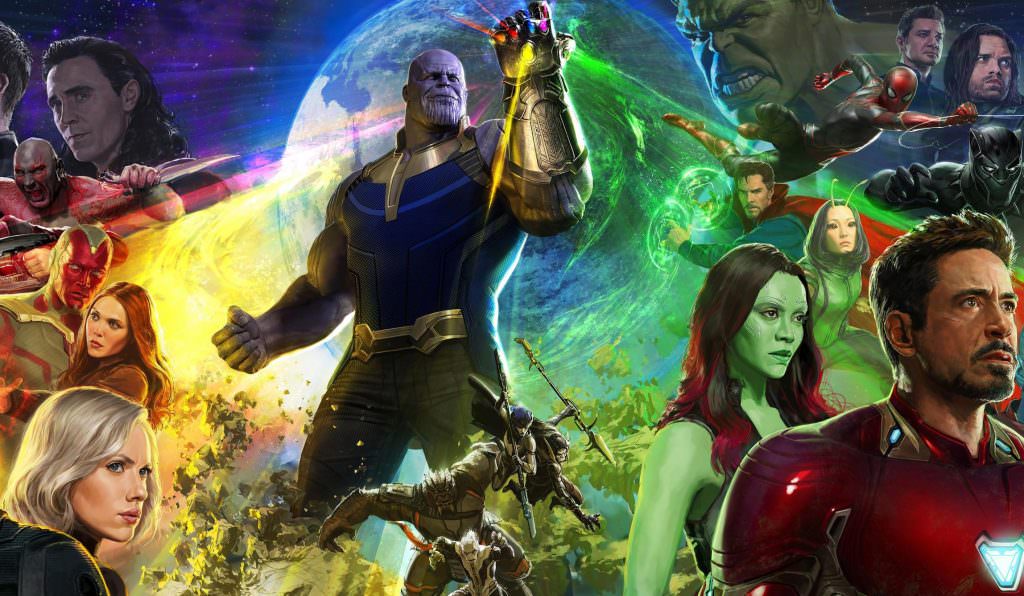 If there’s one long story you want to read about the film industry today, look no further than Vanity Fair’s piece on Marvel’s ten-year anniversary, in which all the stars (and we do mean all) from the studio’s massive cinematic universe gathered over the course of a few days to be interviewed and photographed. Writer Joanna Robinson and photographer Jason Bell got to sit down with the entire Marvel Cinematic Universe (MCU), a first.

In the piece, Kevin Feige, the president of Marvel Studios and the driving force behind the unprecedented success of the mega franchise, spoke about the future, one in which some of the stars who have helped turn Marvel into an industry juggernaut will be departing the MCU. Marvel shot Avengers: Infinity War and Avengers 4 (still untitled because the title itself is considered a spoiler) back-to-back, and Feige has promised that the two films will bring major, game-changing events that will reshape the MCU. These changes include characters who have been at the very center of the franchise stepping back (at best), with Avengers 4 serving as a proper finale.

While Feige isn’t going to reveal who those characters may be, one need only look at the contracts for the major actors to make some educated guesses. Robert Downey Jr., Mark Ruffalo, Scarlett Johansson, Chris Evans, Chris Hemsworth and Jeremy Renner are all looking at expiring contracts. That means Iron Man, the Hulk, Black Widow, Captain America, Thor and Hawkeye are all potentially going to hang it up by the end of Avengers 4, or, more ominously, see their characters pay the ultimate price. Creatively, it also makes sense for Marvel to look to new characters, new actors, and a completely new direction as it envisions the next ten years.

Feige told VF that Avengers 4 will “bring things you’ve never seen in superhero films: a finale. There will be two distinct periods. Everything before Avengers 4 and everything after. I know it will not be in ways people are expecting.”

As for the future, Marvel’s already got a slew of new characters who are ready to step into the spotlight. Chadwick Boseman’s Black Panther and Brie Larson’s Captain Marvel are just two examples of the ways in which the future of Marvel Studios will look much different than the way it began.

“Disney promises that Marvel has at least another 20 years’ worth of characters and worlds to explore,” Robinson writes. “For starters, the studio is finally delivering films with black and female heroes at the core—but declines to offer up any secrets of that ambitious slate. Moviegoers, for now, will simply have to trust in Feige. Luckily for Marvel obsessives, the 44-year-old studio executive is one of them. ‘At the heart of Kevin is a real’—Scarlett Johansson paused before using the same word everyone does to describe her boss—‘fanboy.’”

This fanboy has presided over arguably the most ambitious film franchise in history, one that has been remarkably successful, creatively and commercially, and has created an interconnected cinematic universe that, not so long ago, would have seemed impossible. While the actors may change, the superhero genre remains as potent as ever, and nobody knows how to fill out a cape, raise a shield or lift a hammer better than Marvel’s president, and biggest fan. The MCU will continue to expand.