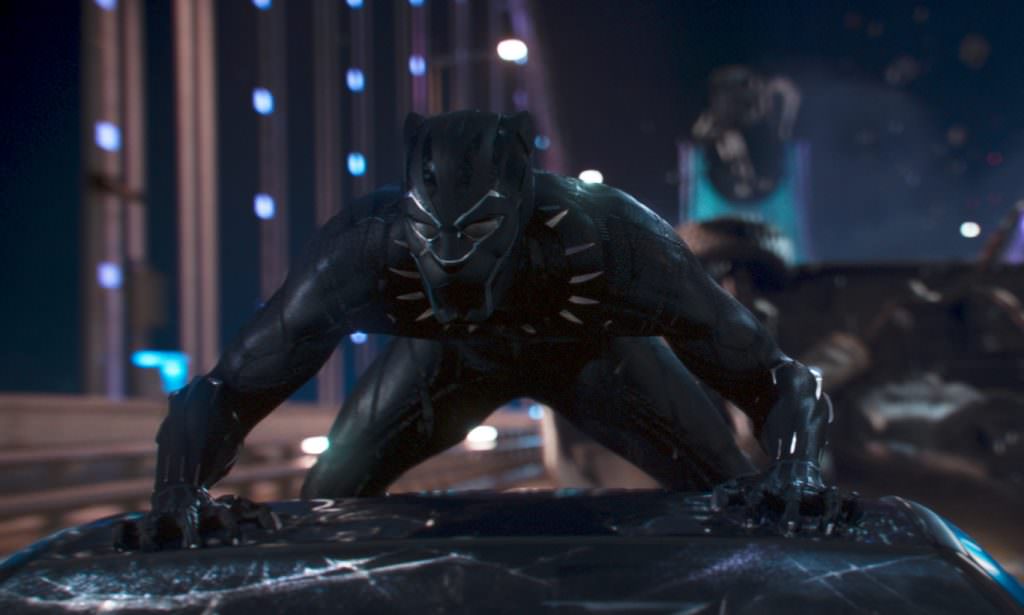 The hype over Black Panther tickets was not overstated. People have been psyched about this movie for more than a year, and it’s finally right around the corner. More fans snagged their seats since they went on pre-sale than any other Marvel movie—ever.

Fandango managing editor Erik Davis shared the news on Twitter that Black Panther had broken the pre-sale record. Captain America: Civil War, in which Chadwick Boseman made his debut as T’Challa, previously held the record.

An amazing new trailer and news that Kendrick Lamar will be delivering the soundtrack have only added to Black Panther fever as we inch closer to the release date. With powerhouse director Ryan Coogler at the helm, this movie is going to be mindblowing. He’s got an incredible team in cinematographer Rachel Morrison, costume designer Ruth E. Carter, and production designer Hannah Beachler, all rock stars in their own right.

Fans have been all too eager to turn over their cash to see the Wakandan king on the big screen. Twitter has been losing it’s collective mind as people rush to snag their tickets. People are getting sold out error messages, and even star Lupita Nyong’o was denied. In a short video, Nyong’o, who plays Nakia, said she tried to jump online to snag a seat on opening night and was shut out within fifteen minutes of sales opening.

@THR says @theblackpanther is @MarvelStudios best-selling movie in terms of presales after JUST 24 HOURS! Don’t I know it: I even tried!!!! #Throwback to a video I made last night. pic.twitter.com/aoJcdaqfhi

Black Panther top all other Marvel movies in total ticket sales? It certainly looks possible. The Avengers is king among Marvel movies at $1.5 billion, and Iron Man 3 ranks highest for a standalone character film with $1.3 billion worldwide. Yet we’re talking about the king here, so, don’t be surprised if Black Panther ends up breaking more records once its released. Needless to say, if there are tickets left at a theater near you, better snag them now.