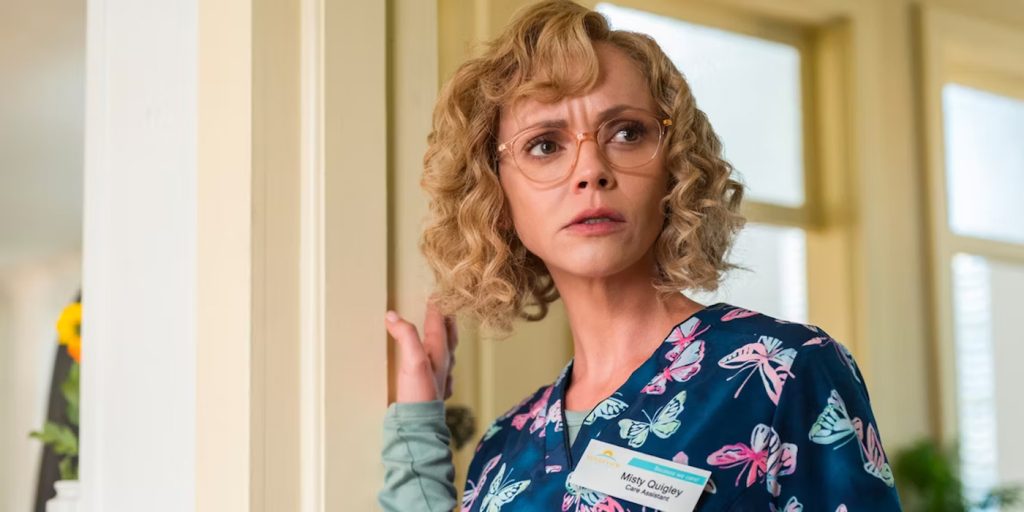 The first teaser trailer for Yellowjackets season 2 is finally here, revealing a snack-sized glimpse at the return of one of TV’s most satisfying thrillers. Then again, Yellowjackets is more than just a thriller; it’s equal parts survival epic, a coming-of-age drama, and a psychological horror story. Season one was a practically flawlessly executed medley of all those genres, brought off by stellar performances from an ensemble of incredible actresses and some ace directing. The series was created by Ashley Lyle and Bart Nickerson, and season two is currently in production in Vancouver, while season three has already been ordered by Showtime.

“Kidnapping, cults, death,” Walter (newcomer Elijah Wood) says to Misty (Christina Ricci) in the middle of the new teaser. “Your friendships are a little more complicated than most.” You can say that again, bub. When the Showtime series returns, it’ll be after some epic cliffhangers in season one. Season two promises some answers to the riddles of the first season and, we’re guessing, more questions about what exactly happened out there in the Canadian forest all those years ago and why those events have come back now to haunt the survivors. Season two will also introduce some surviving Yellowjackets that we didn’t follow in season one. It’s easily one of the most eagerly anticipated returning series of the year.

The teaser begins with Lewis’s Natalie being asked to revisit her time in the Canadian forest after she and her fellow surviving Yellowjackets were alone in the woods following a plane crash. It’s not been easy for Natalie, not then, not now, and season two looks like it’ll deliver even more trauma for this twisted sister.

The teaser also reveals Misty in tears, trying (and failing) to keep herself from weeping over her own long-buried issues. Misty was one of the most beguiling, bizarre, and beautifully realized characters from season one, and it’ll be interesting to see whether she gets even weirder as the storyline moves forward.

Check out the teaser below. Yellowjackets season 2 hits Showtime on March 24.

For more big TV series coming in 2023, check out these stories: